Many of us in the Western world may know little of politics in China, but even so, the following announcement from China’s party-controlled propaganda media outlet on Monday was pretty clear:

“The Communist party of China central committee proposed to remove the expression that the president and vice-president of the People’s Republic of China ‘shall serve no more than two consecutive terms’ from the country’s constitution.”

China’s leader, Xi Jinping, could now serve for life, or at least for as long as he chooses. Or until he is deposed.

When Xi took the reins of power in 2013, he vowed to restore China to its rightful place at the center of world affairs.  As part of that effort, he purged, humiliated and jailed so many powerful foes that China’s best-known political prison, Qincheng prison, is reportedly running out of cells.  In the five years since he took office, he has taken charge of not only the government, but the Chinese Communist Party, the military and the press.

On the more positive side, Xi’s policies have begun to lift millions of people out of poverty, reformed state-owned enterprises, protected the environment and built strategic industries. It is predicted that China will eclipse the United States as the world’s largest economy in absolute terms within two decades.

An article in The Guardian earlier this week noted a couple of possible reasons for the move to remove term limits, one of which sounded eerily familiar …

“The obvious explanation is his apparent conviction that he, and only he, can make the ideologically lax, corruption-riddled Communist party – and China – great again.”

The article also suggested, however, that because of Xi’s treatment of his political foes, he fears for his life should he ever lose power. 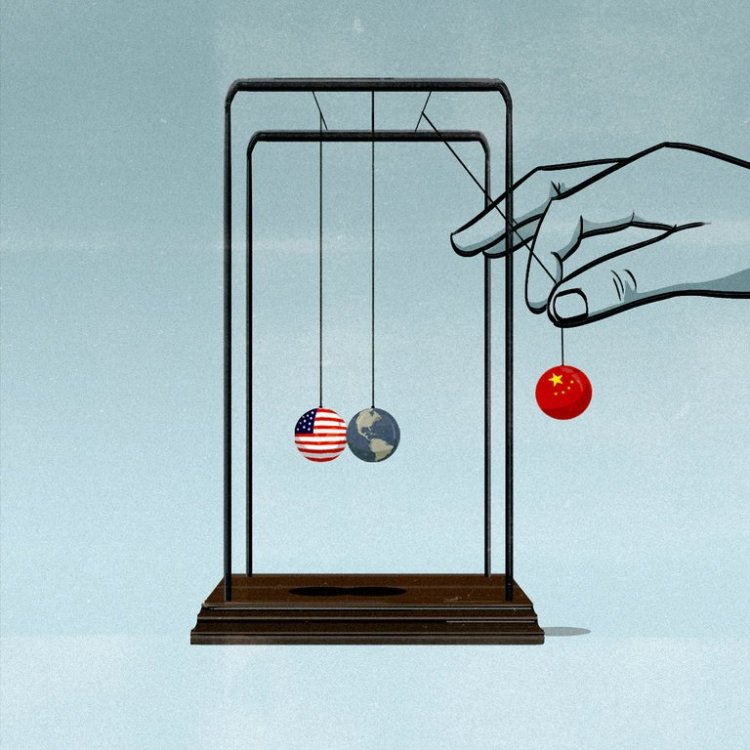 With the U.S. having largely given up its role as a global leader in this era of Trump, China is in position to step in and fill that void.  What does that mean for the world?  Possibly that Xi will take a global leadership role in such things as nuclear proliferation and climate change.  For China, it almost certainly will mean an increase in authoritarianism.  China’s economy has seen growth rate of 6%-7% in recent years, and if this continues, Xi may lead China to global economic dominance.

The Western leaders have been largely silent,  apparently unconcerned over Xi’s move to expand his power, in part because China was already an autocracy, with only one party, the Communist Party.  But another reason is global stability.  Rather the “bird in the hand is better than two in the bush” concept.  President Xi has proven that he is able to lead, has improved the economic status of China and the Chinese people, and is concerned over climate change.  With unrest in other areas, such as the U.S. under Trump, and the UK in the throes of Brexit, and the Middle East in a constant state of flux, the world does not need more chaos.

On a more humorous side note, just this week, the letter ‘N’ has been banished from the internet by Chinese censors!  Yes, you heard me … the letter ‘N’.  Why?  Victor Mair, a University of Pennsylvania China expert, speculated it was “probably out of fear on the part of the government that ‘N’ = ‘n terms in office’, where possibly n > 2”. Make any sense to you?  Other things on the censor’s list are:

And they also banned Animal Farm and 1984, books by George Orwell. 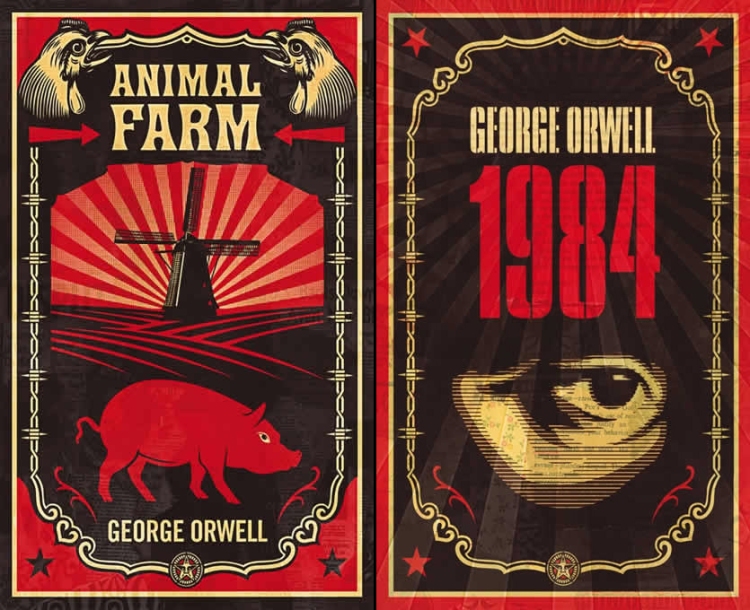 Much as he might like to, Donald Trump cannot take a page from Xi’s book and eliminate the 22nd Amendment, which states …

To amend the amendment would require an act of Congress … literally … with 2/3 of both the House and the Senate in support of said amendment.  Try to imagine THAT happening any time soon! Now, stop laughing!  And meanwhile, remember if you are corresponding with anybody in China, keep your finger off of that “N” key!