Friend Gronda has once again done an excellent job bringing us up-to-date on the latest about U.S.-Russian relations, sanctions, etc. Sub-title should be “Putin and his favourite puppet, li’l Donnie”. Please take a moment to read. Thank you, Gronda, for all your hard work on this one. Excellent post. 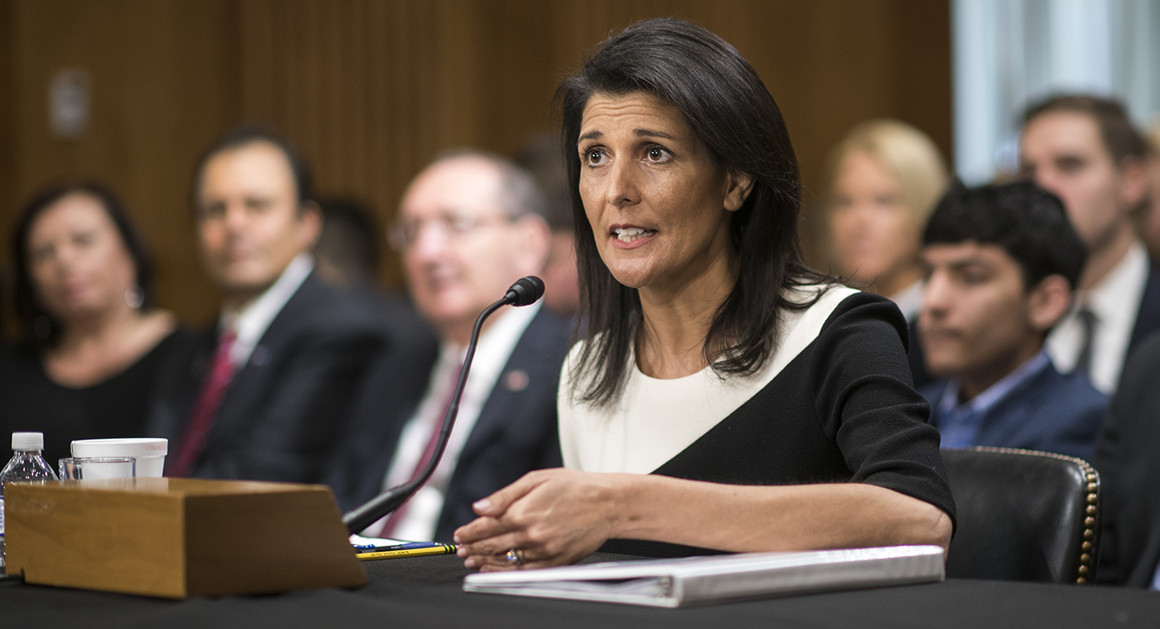 Remember when the republican President Donald Trump recently took what looked like a real stance against Russian oligarchs. I was pleasantly surprised that he had finally taken a tough position for the first time against the country that attacked our US democracy on numerous fronts having to do with our election infrastructure in 2016. In addition this was supposed the send Russia a message that the US was backing our ally Great Britain where two Russian expats were poisoned by Russian agents on UK’s territory.

Then very recently, I was beside myself with joy when the US Ambassador for the United Nations Nikki Haley had announced that the US was poised to enact additional sanctions against Russia that would be announced by the US Treasurer Steven Mnuchin on the 16th of April 2018.