Back in the days when I frequently made hiring decisions, my usual venue to search for employees was the local newspaper.  In the last few years of my career, I more often used CareerBuilder or Monster.com.  On a few occasions, when hiring for a higher-level position, I used headhunters.  But never in my most desperate moments would I have dreamed of using Fox News as an employment agency! 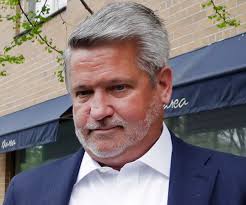 Today came the announcement that Trump has hired Bill Shine, formerly of Fox News, to be the new communications director, a position previously held by Hope Hicks, Anthony Scaramucci, Sean Spicer and Michael Dubke.  The position has been empty since Hicks left in March after testifying to the House Intelligence Committee that she had lied for Trump.

Shine comes with his own built-in set of controversies, as he was forced to leave Fox News in disgrace in May 2017.  Shine was accused of covering up for a number of sexual harassment cases within the network.  He had been known as Roger Ailes “fixer”, similar to the role Michael Cohen played for Trump.  Ailes was forced out amid a wave of sexual assault allegations that Shine, apparently, tried to cover up, but that later came back to bite him.  Hmmmm … it seems that he will fit right in with the immorality that exists in the White House, doesn’t it?

But this is not the first time Trump has sought to hire Fox News castoffs!

Given the number of these people who continue to be ‘Fox-friendly’, I have to suggest that we do, indeed, have a state-run media in the U.S., and its name is Fox News.

Bill Shine is known to be a close confidant of Trump’s best buddie Sean Hannity, and I see, with his hiring, even stronger ties between Fox and the White House.  Donald Trump’s main ‘claim to fame’ is his old television ‘reality’ show, The Apprentice.  Trump is an entertainer, a provocateur, and he is running our government like just another freak show.  Frankly, if she weren’t suing him, it wouldn’t surprise me for him to put Stormy Daniels in the position of Director of the Office of Cabinet Affairs!  A fitting position, don’t you think? 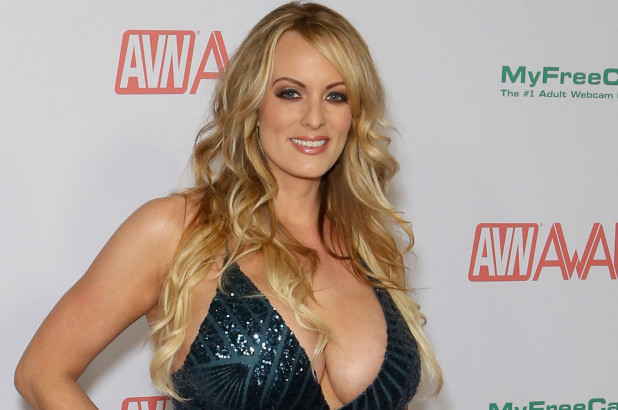 26 thoughts on “The Fox is Guarding the Hen House …”