It’s an age-old tactic:  the best defense is a good offense.  And folks, nobody … nobody … knows how to be more offensive than Donald Trump!  His latest tactic is funny, if you think about it.  Consider the little boy who stole a cookie from the cookie jar, and when his mother confronts him, with crumbs still on his little face, he says, “Me???  I didn’t take no cookie, mama.”  And for good measure, he bats his big brown eyes in feigned innocence. 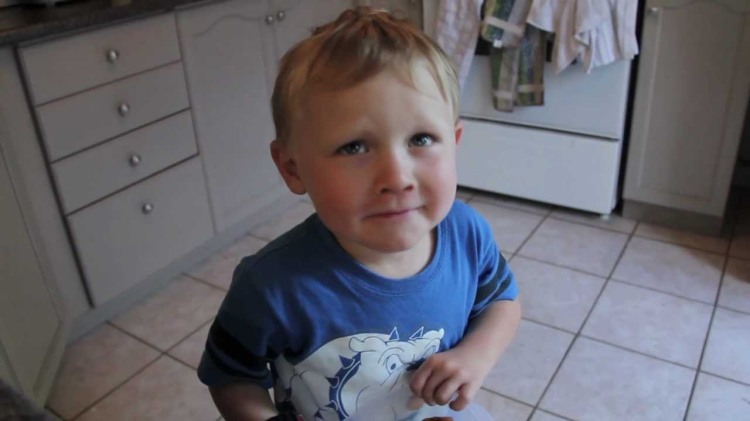 But mama has evidence, so she persists, and then the little boy changes tactics.  “Well, if I did take the cookie, it wasn’t a bad thing, ‘cause I was hungry.”  See what he did there?  He denied, but then once he realized he was caught dead-to-rights, he swerved to saying that even if he did, it wasn’t a crime.  Hmmmm … sound familiar?

First, Trump has been swearing loudly that he didn’t obstruct justice and that there was no collusion between his campaign (more likely himself) and the Russians (his buddy Vlad).  Loudly and obnoxiously.  For a loooonnnggg time.  Then, all of a sudden, there is his mouthpiece Rudy G on television saying that even if there was collusion, it’s not a crime.

Say what???  I thought you said there was no collusion??? 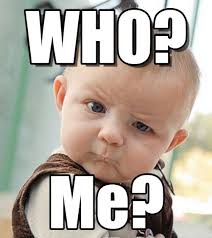 Then, there’s that infamous Trump Tower meeting between Don Trump, Jr., Paul Manafort, Jared Kushner, and at least five other people, including Russian lawyer Natalia Veselnitskaya that took place on June 9th 2016.  First, Trump denied all knowledge and claimed that the meeting, of which he ‘knew nothing’, was about adoptions of Russian children by Americans.  Then Junior admitted that the intent of the meeting was to gather damaging information to use against Hillary Clinton in the presidential campaign.  Dirty pool?  Oh yeah … big time.  Then it came out that Trump (Senior) actually drafted Junior’s initial false statement!  Trump, who cannot string 10 words together into a coherent sentence???  And the meeting took place one floor above Trump’s own office and he knew nothing?

But now … wait for it … it gets even better!  He just cannot let sleeping dogs lie or keep his mouth shut, so this morning he tweeted …

“Fake News reporting, a complete fabrication, that I am concerned about the meeting my wonderful son, Donald, had in Trump Tower. This was a meeting to get information on an opponent, totally legal and done all the time in politics – and it went nowhere. I did not know about it!” – 8:35 AM – Aug 5, 2018

Wait!!!  What happened to the adoption thing?  Does anybody believe a single word that comes from his mouth???  If you do, once again allow me to show you the bridge I have for sale.  I would bet every last dollar I have that Trump was well aware of the meeting beforehand and perhaps even had a hand in setting it up.

And why … can anybody explain why he has to do these weird contortions with his face?  I don’t typically put pictures of him on this blog, for I am offended by just the sight of him. And I do not usually resort to mocking people for their looks, either, but this morning I am like the lion with a thorn in her paw, and in the mood to let ‘er fly, so look … 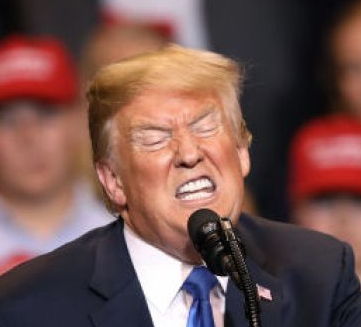 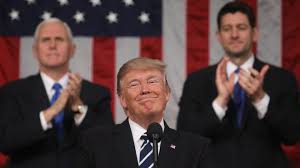 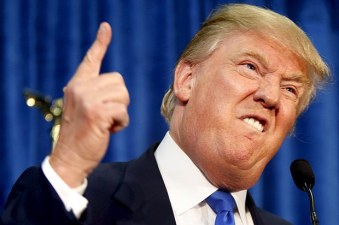 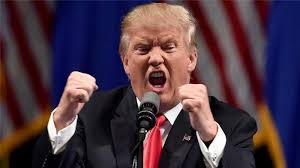 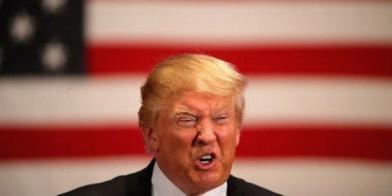 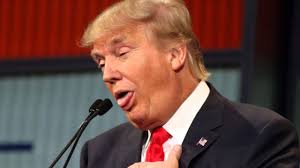 Personally, I think he looks constipated most of the time.

And on that note, I shall leave off and try to make myself useful for the remains of the day.  Have a great Sunday evening, folks!