I was writing an email to a friend last night when a ‘breaking news’ update flashed across my screen:  Senator John McCain had died.  Just two days prior, the Senator had announced that he had discontinued his treatment, and I knew then that it was a matter of days, but still, the news stunned me.

Many others by now have written posts dedicated to McCain, and anything I will say has almost certainly already been said by others who said it at least as well as I can.  For that reason, I debated about writing this post, but I felt I had to.  While I may not have agreed with much of his ideology, many of the views he supported, never once did I question his honour or integrity.  I always believed that whatever his view, he believed that what he proposed and supported was for the good of the people he represented, and he understood, as few do, that he represented the entire nation, not just those who voted him into office.

When John McCain was asked, in an interview with Jake Tapper last September, how he would like to be remembered, he responded:

Yes, Senator, I believe we can add ‘honourably’.

John McCain served his country honourably for almost all his adult life in one capacity or another.  He began his military career in 1960 after completing flight school, but his combat career began in 1967, at the height of the Vietnam War.  It was on 26 October 1967 when, while flying his 23rd bombing mission over North Vietnam, his plane was shot down by a missile over Hanoi. McCain fractured both arms and a leg when he ejected from the aircraft, and nearly drowned after he parachuted into Trúc Bạch Lake. Some North Vietnamese pulled him ashore, then others crushed his shoulder with a rifle butt and bayoneted him. 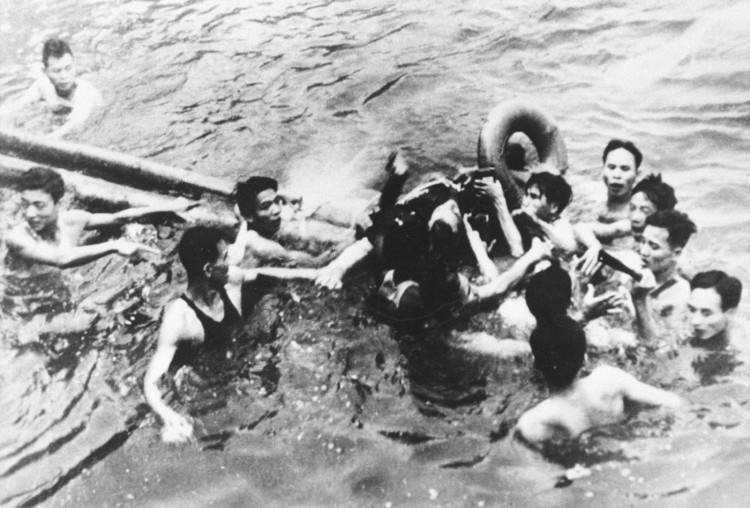 Seriously injured, he was shown no mercy by the North Vietnamese, and received daily beatings and interrogations.  In mid-1968, still recovering from his serious injuries, the North Vietnamese offered McCain early release because of who his father was:  commander of all U.S. forces in the Vietnam theater.  McCain refused unless every man taken in before him was also released.  Kept in solitary confinement, McCain was subjected to a program of severe torture. He was bound and beaten every two hours.  After five-and-a-half years, he was finally released on 14 March 1973.

McCain went on to enter politics, serving in both the House of Representatives and later, the Senate.  Since this is a tribute, not a biography, it is not my intent to outline his long service in Congress, but rather merely to note that, while he had the reputation in Congress for being a ‘maverick’, his was often the voice of reason.  He was often the one who reached ‘across the aisle’ to work through compromises, and because of this, in recent years he often came under fire from his own party.  But through it all, McCain followed his conscience, and though he wasn’t always right, he always fought for what he believed was the right thing for the nation and its people.

This nation and every citizen, both republican and democrat alike, lost a friend and an advocate yesterday.  We need more like him, and he will be missed by so many.  Former Presidents George W. Bush and Barack Obama will give the eulogies at McCain’s funeral.  Even in death, he reaches across partisan lines.  You did more than your share here on earth, Senator McCain, and you will be sorely missed. 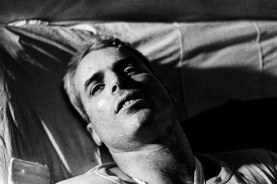 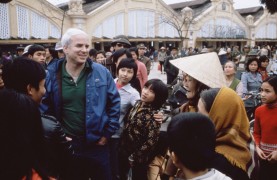 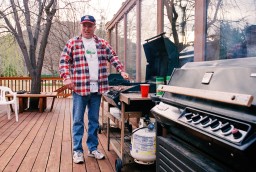