Just as I like to start the work week with a bit of fun, a dash of humour, I like to end it with the same, so for your viewing pleasure, I give you … 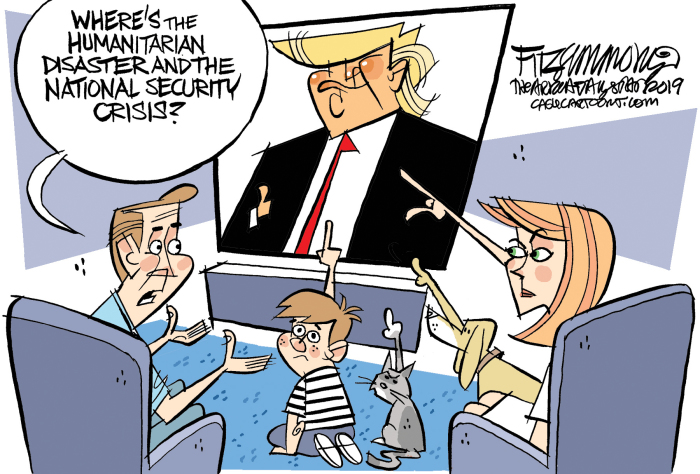 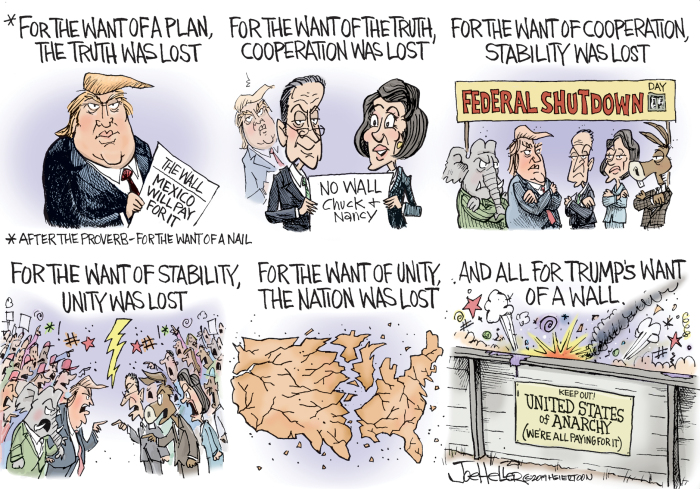 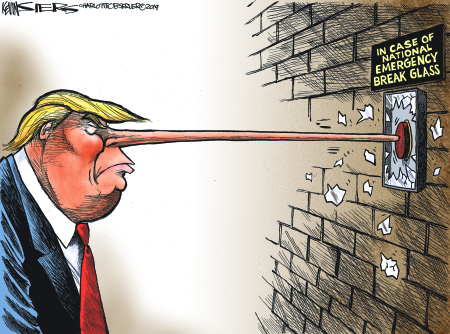 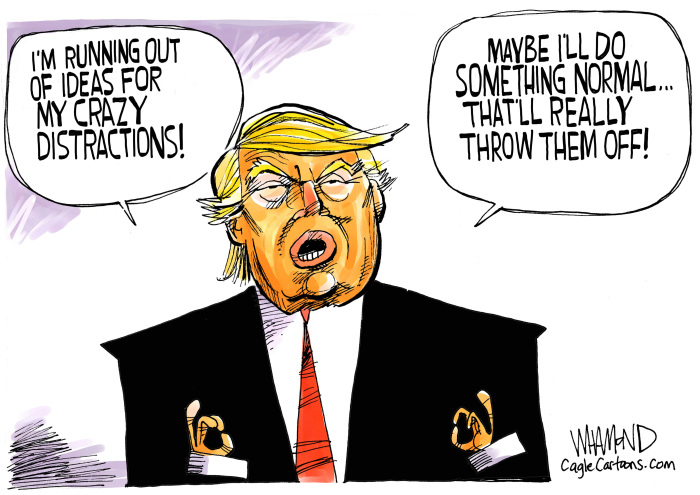 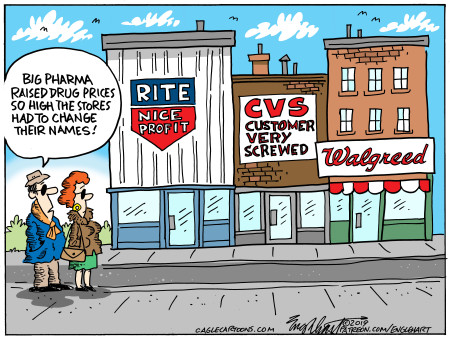 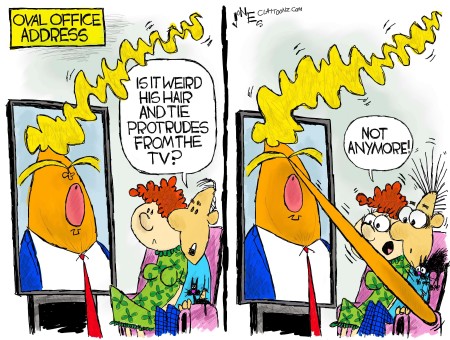 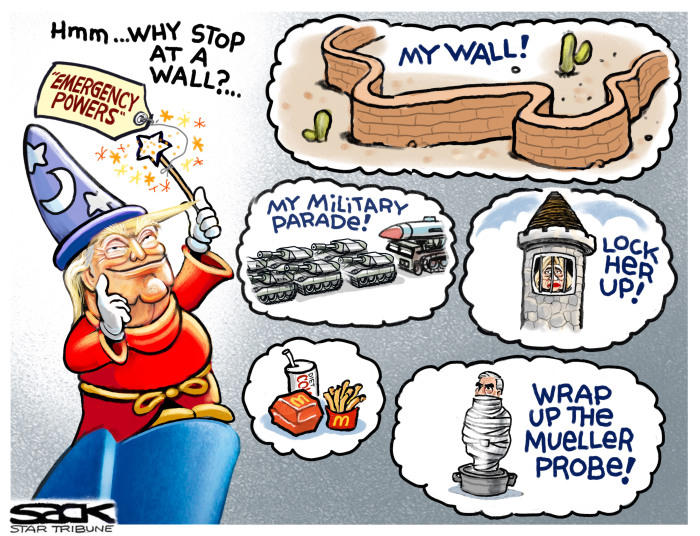 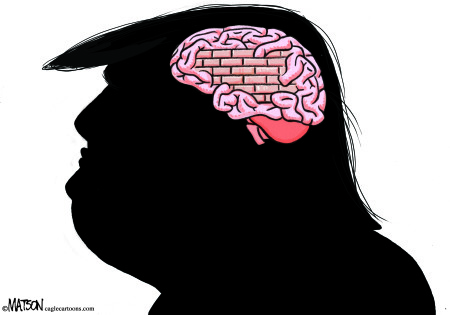 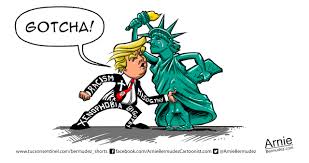 Have a nice, relaxing weekend, my friends!  Let’s hope Tubby the Tuba in the Oval Office goes off for a nice game of golf somewhere and leaves his tweeting machine behind so that we can find some air to breathe for a change.  Hugs to you all …