They are out there, folks.  Good people exist.  They see a need, they do whatever is in their power to help meet that need.  And they exist everywhere, as you will see in a minute.  Somedays it is easy to believe that we are nothing but a cruel and evil society whose only concerns are wealth and greed.  In truth, there is a lot of that all over the world … I don’t even try to deny it.  But, at least once in a while it is requisite for our emotional and physical well-being to step back from the ‘dog-eat-dog’ world and look for the flowers growing among the thistles.

They are there … you just have to look for them, for they are often overshadowed by the thistles.  That is why, no matter how embedded I am in the political fray, no matter what else is happening in the world, I try very hard to make sure I focus on those good people at least once a week.

I’d like to introduce you to a young man named Vaughn, and his friend Tony.  Vaughn is ten-years-old and was not feeling well one day last November when his mother, Mandy, needed to stop for fuel at a local gas station in KwaZulu-Natal, South Africa.  I don’t know what the station attendant, Tony, said to young Vaughn, but within minutes he had him laughing and talking.

“Since then we regularly visit the station and Vaughn eagerly looks out for his new friend. Tony always takes the time to talk to Vaughn about the various bikes we haul to Giba and back and listens so obligingly to him as he chatters away.

So when Tony asked us to looks out for a reasonably priced bike for him Vaughn promised to find him one.

Vaughn has been collecting all the silver money around the house for months, saving for a “holiday” for us. One night he came to me and asked if I really wanted a holiday and upon asking why he said he would rather put his savings towards helping Tony get his bike. ❤️

And so today, we cracked open the piggy bank and took all the silvers to Game where he bought his friend a bicycle.

Our children make us proud on so many occasions but today my heart and his is so full of the joy at the kind man’s face as he, rather stunned accepted his gift from this 10year old boy.”

Ten years old and he’s already learned the value of giving, of caring, of friendship.

There is a community of Sikhs living in San Antonio, Texas, that offered free meals to all government workers during the recent shutdown.  As part of the Sikh religion, one of their duties is to look after and protect the downtrodden.

“We are here to support those federal employees who are not getting their paycheck, and we really appreciate their services… and we believe our nation should appreciate and give gratitude to those men and women who are doing wonderful service for us, but are not getting paid so. They come early in the morning, four o’clock, sometimes five o’clock to start preparing.” — Balwinder Dhillon, President of the Sikh Center of San Antonio. 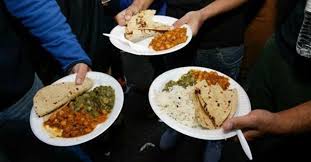 “We all belong to one race, which is the human race.” Spot ON!!! 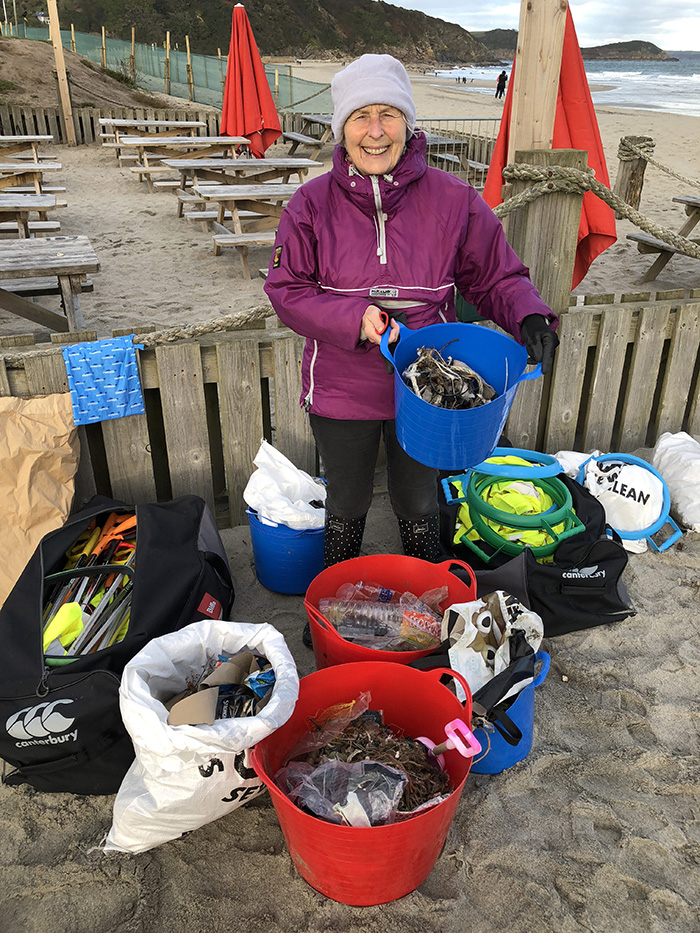 Meet Pat Smith.  Pat runs a bed and breakfast in St Austell, Cornwall, UK, but that is not why she is being featured here today.  For her 2018 New Year’s resolution, Pat vowed to clean up one beach each week from Coverack, Cornwall, to Blackpool Sands, Devon.  And she has done just that.

“Doing 52 beach cleans in 2018 was my New Year’s Resolution and it’s finally done. I won’t stop as our beaches need me.” 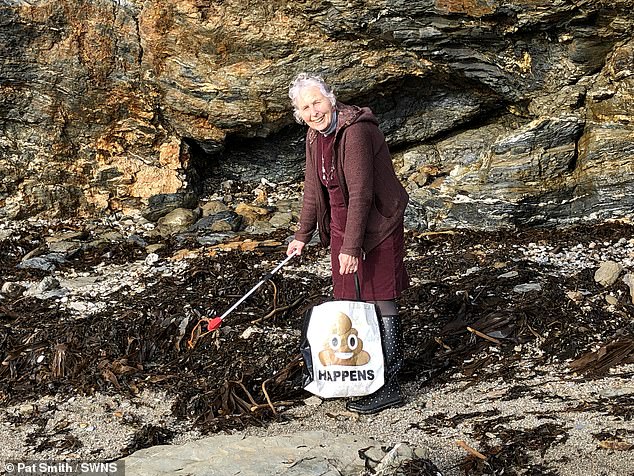 Check out this article with pictures of some of the litter Pat has picked up, as well as a listing of all 52 beaches she has cleaned in the past year.    But Pat’s good stewardship doesn’t end there! 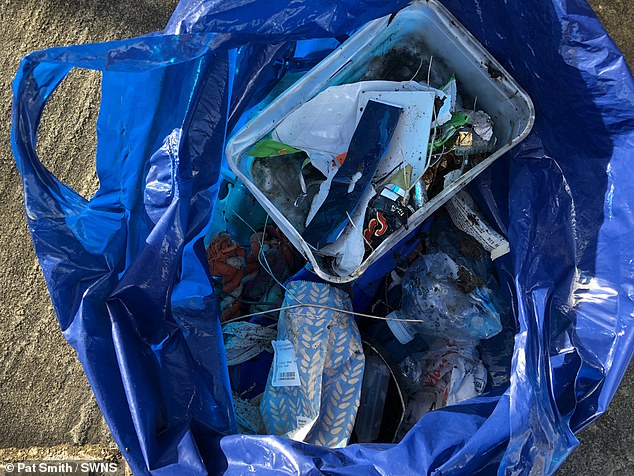 In the summer of 2017, Pat launched an environmental group, The Final Straw Cornwall.

“I founded the Final Straw to try and raise awareness of the catastrophic damage we are doing to our oceans from our casual consumption of single use plastics. I feel I have a responsibility to my children and grandchildren to do something about it.”

This organization really deserves a post of its own, but by the time I came across it last night, I already had the two previous good people, and I didn’t want to slight them.  But do take a look at the Final Straw website (link above) and see some of the really wonderful things they are doing to reduce plastic waste in our environment.  Every country needs a branch of Final Straw.  Come to think of it, every country needs a Pat Smith!

That’s all I have time for today, but be sure to drop in again next Wednesday, for there are many, many more good people out there.  Oh, by the way, remember Liam Hannon and his dad, Scott, that I wrote about last week?  I received a Facebook message from Scott Hannon a few days ago … he had seen the piece and wrote to thank me for highlighting his son!  I’m always happy when I hear from one of the good people I write about!

25 thoughts on “Good People Doing Good Things — ‘Round the World”