Good Monday morning, friends!  Come on in … don’t worry about tracking snow in … Jolly will sweep it up in a minute.  Did you all have a wonderful weekend?  Mine?  Oh, well, since it stayed well below freezing all weekend, and since I’m still doing battle with a respiratory ‘thing’, I stayed in all weekend, but I did get to spend some time reading and sleeping, so that was nice.  I’ve simply got to get some energy back this week, for as you can see, we still have Christmas lights and decorations up in the living room.  I managed to ‘un-decorate’ the rest of the house, but the living room is still pretty Christmas-y.  I gave some thought to just leaving them up, since we’re already a month-and-a-half through the year, but no … they must come down this week!

Grab a snack and a cup of java or tea, and let’s see if we can find something to help us start the week out with a smile, shall we? 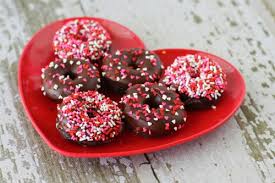 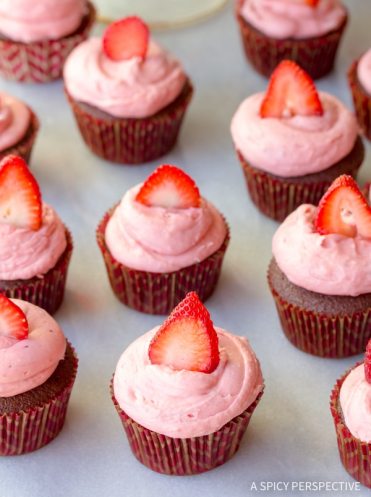 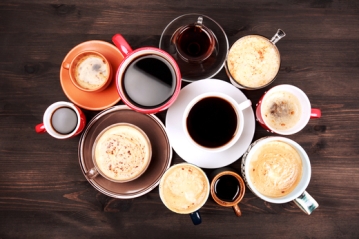 Coca-Cola is rolling out a new flavour for the first time in over a decade.  I don’t drink soft drinks more than three or four times a year, but I’m likely to try this one … Orange-Vanilla.

The company also considered raspberry, and lemon-ginger, but after a test run of the orange-vanilla in Canada proved successful, they chose that.  Said a company spokesperson …

“We wanted to bring back positive memories of carefree summer days. That’s why we leaned into the orange-vanilla flavor combination — which is reminiscent of the creamy orange popsicles we grew up loving, but in a classically Coke way.”

It will be in stores on Monday, February 25th, so mark your calendars!  And if you try it, let me know what you think.

Perhaps I’m old-fashioned, but … I find the concept of online dating services to be just a bit creepy.  First, it seems to me an act of desperation.  Second, I’m leery of strangers, especially in this day and age.  But even with that said, this next story is just about beyond weird in my opinion.

Samsung has rolled out a new ‘dating app’ with a unique twist.  Instead of seeing a picture of the person they are trying to hook you up with, you see a picture of the inside of their refrigerator!  According to Samsung’s website …

Dating where the inside is all that counts

Refrigerdating is a service that helps you to find love based on the content of your fridge. By uploading an image of your food, you can get in contact with others who have realized that you are what you eat!

Thanks, but no thanks.  And anyway, if I uploaded a picture of the inside of my fridge, anybody with an ounce of sense would run in the other direction very quickly!

You’ve all heard the expression, “Where there’s a will, there’s a way”?  Well, David Aguilar, who is studying bioengineering at Barcelona’s International University of Catalonia, proves that to be true.  Born with only one arm, David combined his love of building with Lego blocks and his need for a second arm, and … well, watch him show you what he has done … 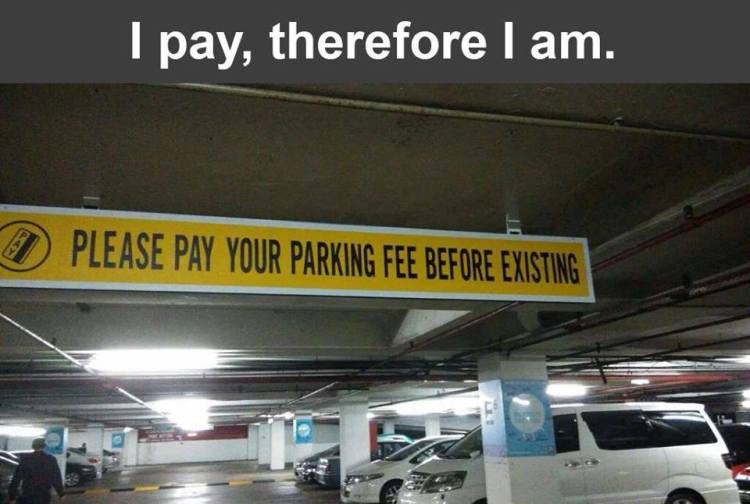 By the way … before I forget!  Thursday is Valentine’s Day, so if there’s someone special in your heart, don’t forget to send a card, or just call and say, “Hey … I love you!”  You don’t have to spend a lot of money on flowers or jewelry … a card will mean just as much.

And finally … what’s not to love about these adorable Red Pandas?

I hope you’ve found something to bring a smile to your face this morning, and that you’ll share those smiles with those who need them most.  Keep safe & warm, and have a great week, my friends!  Love ‘n hugs from Filosofa & Jolly!