Good Saturday morning, folks, and welcome to the … w-w-weekend!  I won’t ask if you have big plans, for obvious r-r-reasons, but I will try to give you a smile … how’s that?

I bet you didn’t know that in Northern Canada they hold hair-freezing contests! 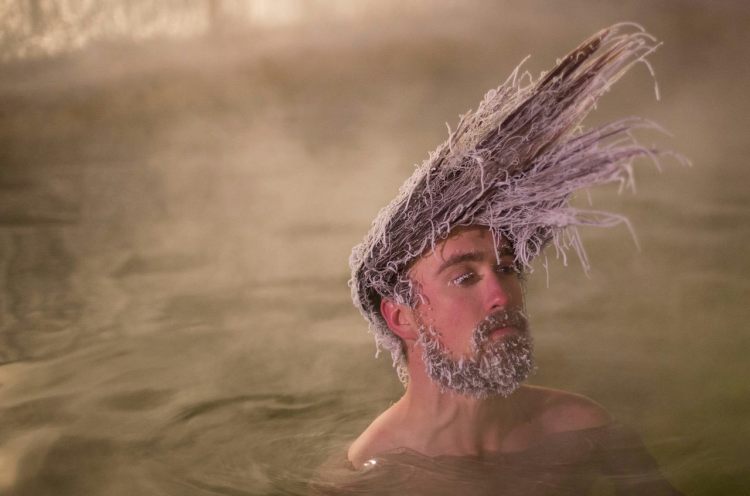 Even in the dark, subarctic winters of the Yukon Territory, hot water flows from the depths of Earth’s crust into Takhini Hot Springs at the toasty temperature of 116 degrees Fahrenheit. The natural hot tub, which attracts hundreds of locals and tourists annually, lies just outside the city of Whitehorse. For most of the year, visitors spend hours relaxing in the mineral-rich and odorless waters, which are privately owned by the company Takhini Hot Pools. But much more is at stake during winter months, when the pools become heated arenas for the world’s only frozen-hairdo competition.

The Hair Freezing Contest is a challenge of both art and science. Participants dunk their heads underwater, emerge into the frigid air, and style their locks into stiff, eye-catching sculptures. Depending on one’s creativity and luck with the elements, the results range from frosty, mop-like tangles to dramatically manicured spikes.

According to co-owner of Takhini Hot Pools Andrew Umbrich …

“All this rising steam collects on your hair and freezes really quickly when it meets the cold air. You can get good results within 15 minutes if it’s cold enough.” 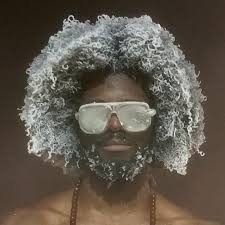 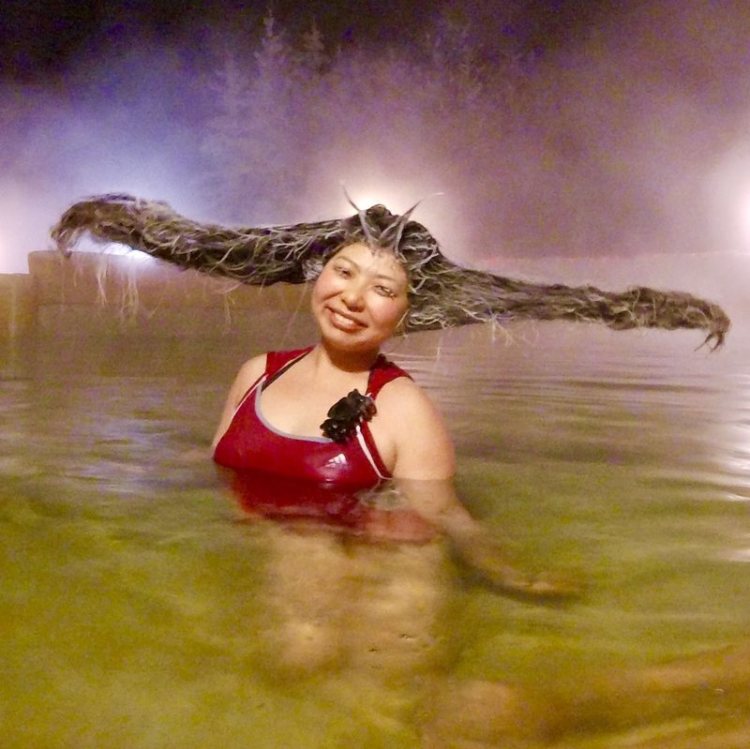 Er … um … thanks, but no thanks.  I cannot imagine my head being frozen.  Things contract in the cold, and if my head contracted much more, I’d be a pinhead.  Still, looks cool … literally.

Guess what it is

I bet you can’t guess what this is … 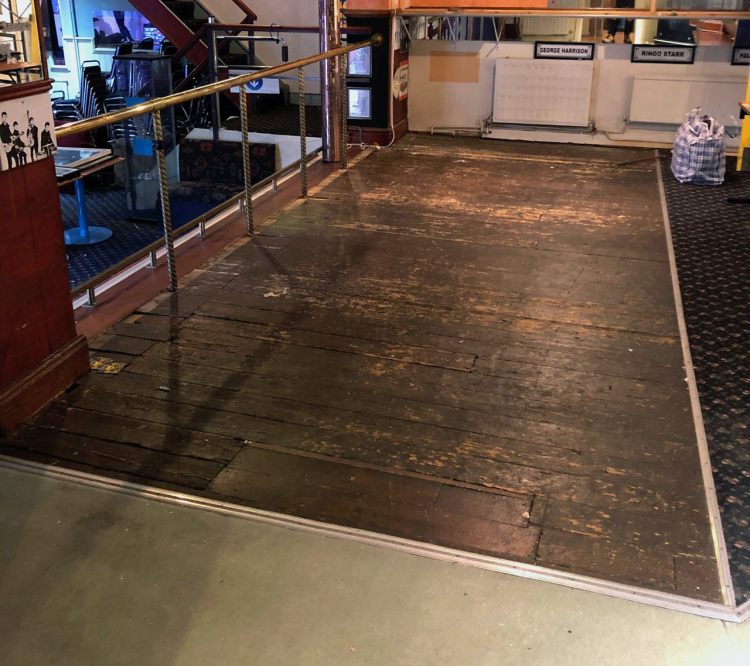 Hey, don’t be so quick to judge a book by its cover, or in this case a stage by its finish.  This stage, folks, is going on the auction block on April 10th in an online auction and is expected to fetch as much as $20,000.  Do you know who once played one of their first concerts as The Silver Beats on that stage?  C’mon, some of you die-hard fans must know this one.  Ellen?  David?  Okay, I’ll give you a little hint.  The band consisted of Stuart Sutcliffe on bass and Tommy Moore on drums, Paul McCartney, John Lennon and George Harrison on guitars. 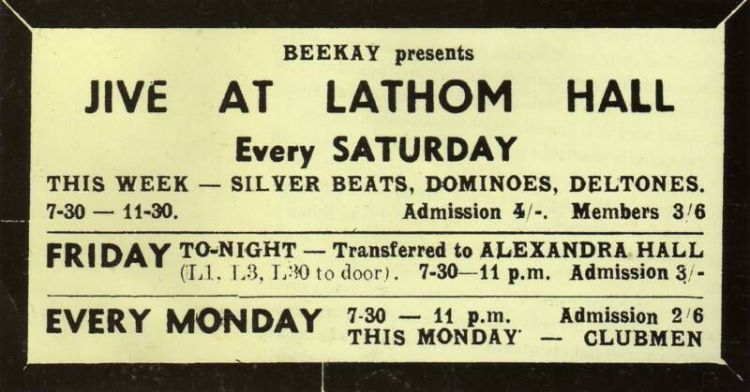 In addition to playing at Lathom Hall, they were also there to audition for local concert promoter Brian Kelly.  They did so well that they were invited back the next Saturday night, but at the last minute they declined and that was it for them and Lathom Hall or any of Kelly’s concert venues for several months.  As their popularity gained traction, eventually Kelly invited them back. 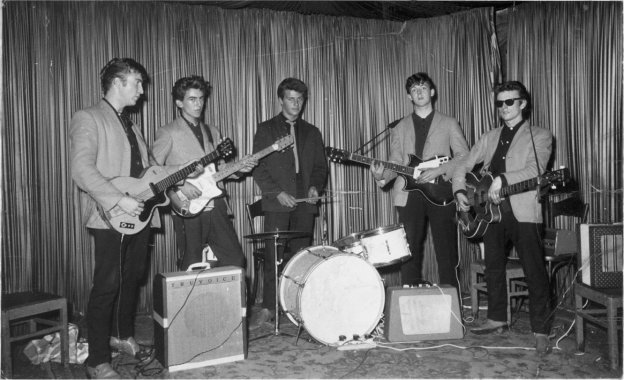 On April 10, in commemoration of the 50th anniversary of the band’s breakup, California-based Julien’s Auctions will offer a slew of Beatles memorabilia (with live online bidding available), from the handwritten lyrics for “Hey Jude” to corduroy trousers worn by John Lennon himself. While it may not look so illustrious, this set of wooden planks pulled straight out of the floor are in fact witnesses to history, and a marquee item that could fetch as much as $20,000. 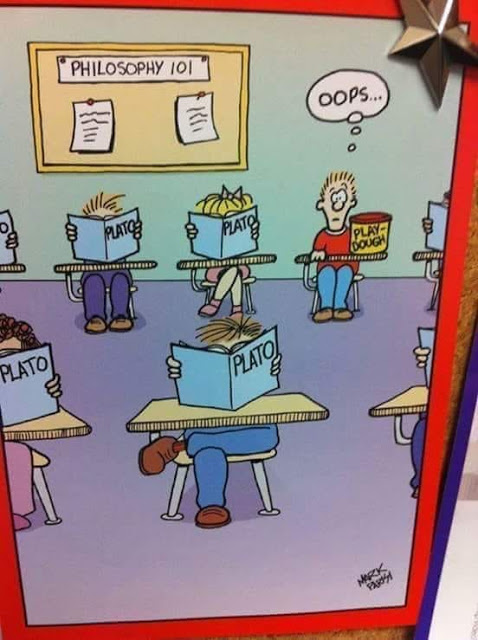 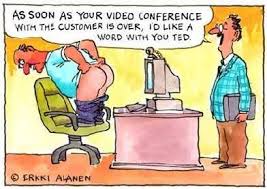 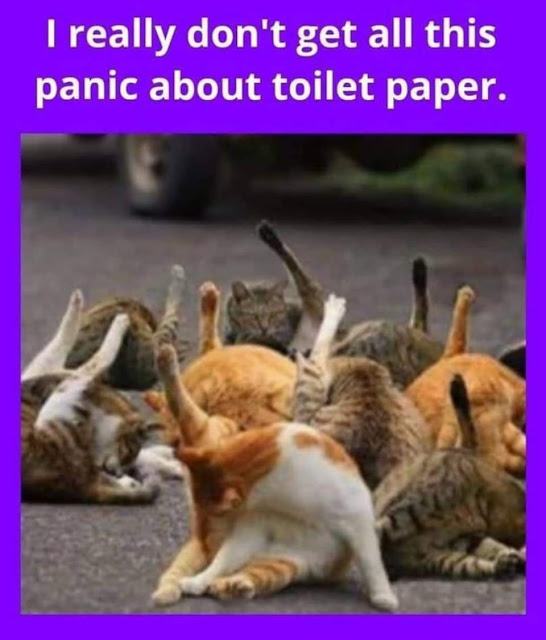 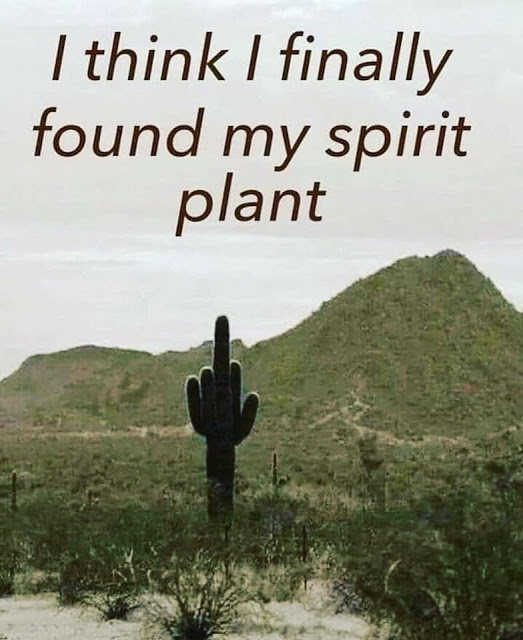 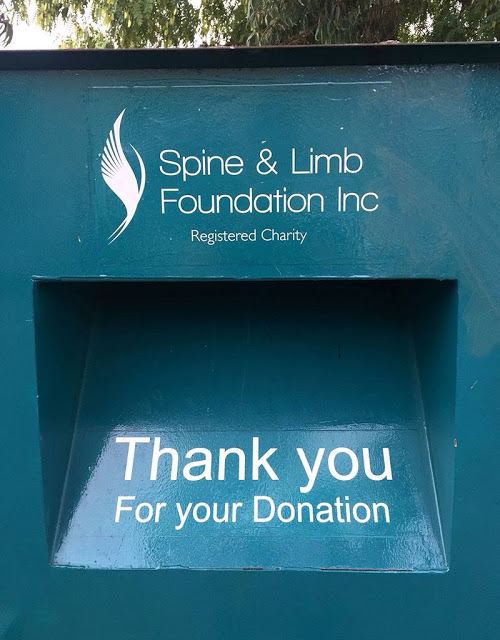 Th-th-that’s all I’ve got for today, friends.  Try to have a p-p-peaceful weekend.

Note to readers:  I apologize for my negligence these past 2-3 days in responding to comments.  Sometimes life throws more at a person than they can field, and one struggles to catch up.  I always operate under the philosophy that if you, my friends and readers, can take your precious time to leave a comment, the least I can do is reply.  I have let that ball drop in recent days.  I promise to do better starting today.  Please forgive my negligence.

39 thoughts on “Saturday Surprise — A Short One”