Attorney General William Barr, one of Trump’s lackeys, stated that “History is written by the winners …” Face it, folks … in the U.S. today, the only ‘winners’ are the greedy capitalists and corrupt politicians … the other 99.9% of us are losing every day. It’s time to turn this around, as our friend TokyoSand has written. Thank you, T.S. 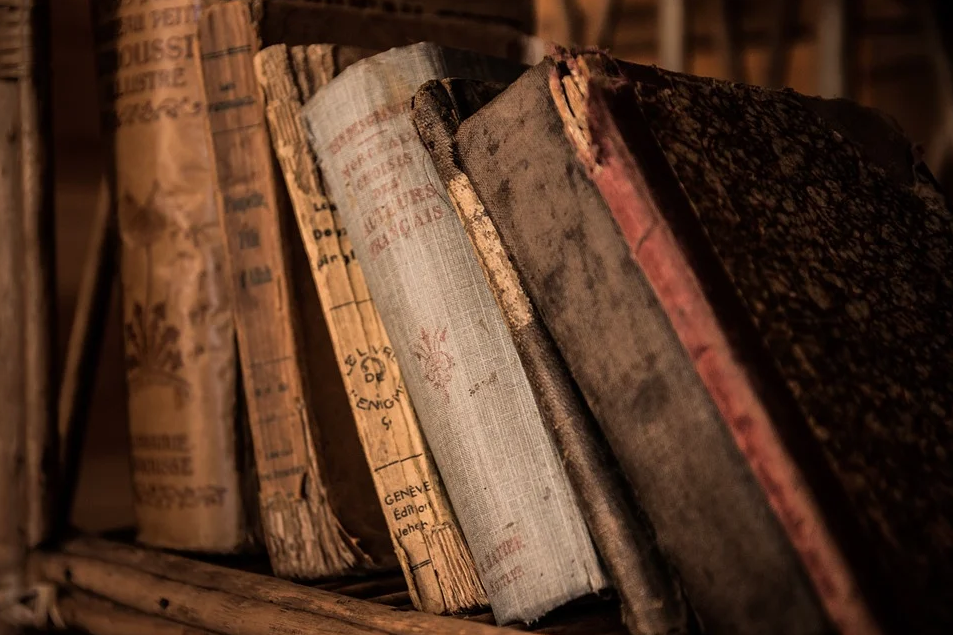 Is the rule of law dead under this administration?

Yesterday, the Department of Justice under the leadership of Attorney General Bill Barr, announced they were no longer pursuing the case against former Trump National Security Adviser Michael Flynn and moved to have his case dismissed entirely. This sparked immediate outrage, but only from one side of the aisle. Here’s a taste of the sentiment:

Flynn pled guilty to lying to the FBI about his illicit Russian contacts.

His lies do not now become truths.

This dismissal does not exonerate him.

But it does incriminate Bill Barr.

In the worst politicization of the Justice Department in its history.

I won’t do an explainer on the Flynn case today, as Vox has already done one that is excellent. You can find it here: The Justice Department has dropped Michael Flynn’s case  But I will…

13 thoughts on “History is Written By the Winners”