Good Monday morning, my friends!  I’ll give you a warning up front … Jolly has taken a temporary (at least it darn well better be temporary) break and I don’t know if I can pull a rabbit out of a hat by myself. 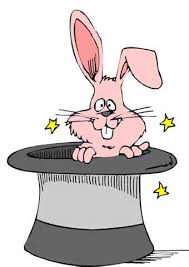 So, how was your weekend?  Do anything fun and exciting?  Nah, me neither.  I’m sorry there are fewer snacks on the table this morning, but hopefully you can find something to your liking, so grab a cuppa something and a bite, and let’s try to get this week off on the right foot … with a smile.  😊

Jack Rico graduated last Wednesday from Fullerton College in California.  Now, most of us graduated from college with a degree, but Jack earned four associate’s degrees in history, human expression, social behavior and social science, all the while maintaining a 4.0 GPA!  Jack, needless to say, is what we used to call a braniac.  But, there’s something else for you to know about Jack … he is 13-years-old! 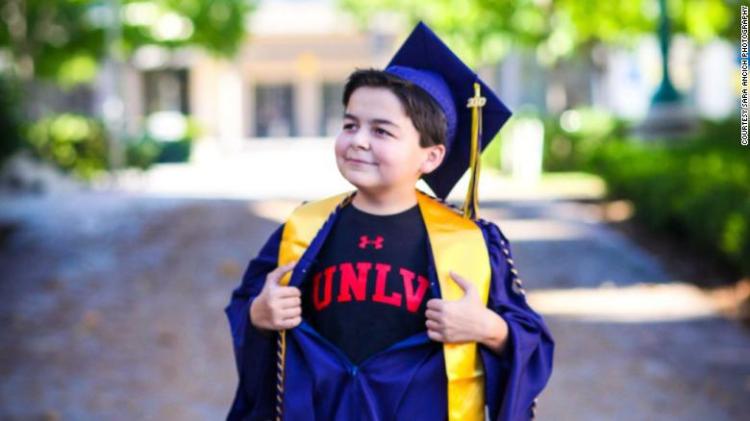 Jack’s mother, Ru Andrade, said she knew her son was special ever since he was a young boy. When Rico was about to turn four, she asked him what he wanted for his birthday. While other boys his age might have asked for toys or a trip to Disneyland, Rico said he wanted to see the White House.

“I told him that was a really big trip for a three-year-old. Just kidding around, I said, ‘If you can memorize all the presidents, I’ll take you.'”

A week later, Rico came up to his mom and surprised her with his response.

“He said, ‘I already knew the presidents, but I memorized all the vice presidents so that we could go.’ So that’s when I knew, ‘Oh, you’re already smarter than me.'”

The next step for Rico is to continue studying history at the University of Nevada, Las Vegas, where he received a full ride.  Says Rico …

“I just love learning new stuff. I love knowing more about the world and all the different things we could study. I’m 13 right now so I don’t really have the whole life thing figured out. I’m still trying to explore my interests and learn what I want to do in life.”

Take a look at this critter …

Any idea what it is?  Turns out it is a cat with a heck of a lot of matted fur!  Two pounds of matted fur, as it turned out.  The Arizona Humane Society (AHS) received a call that the cat’s owner had died and the cat had nobody to care for her.  Her name, appropriately enough, is Fluffer.

The team at the Humane Society removed some 2 pounds of matted fur, while Fluffer patiently cooperated.  Says Bretta Nelson of the AHS …

“She is an absolute sweetheart, so much so that she required no sedation during her procedure which is extremely unusual when caring for cats who are likely in pain.” 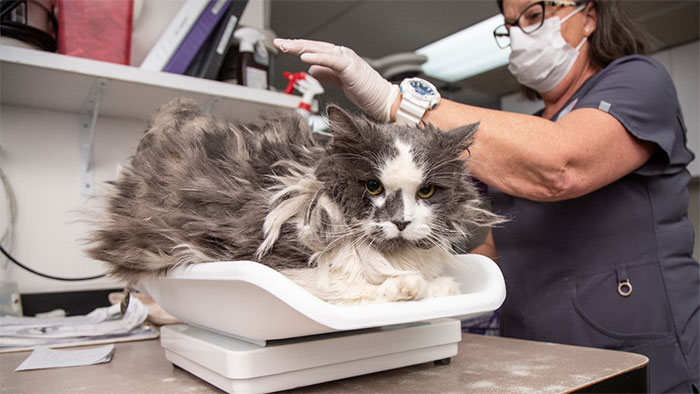 This story has a happy ending, though.  After Fluffer’s grooming, Fluffer was adopted and now lives with her new owners in her forever home.

I’ve concluded that while they are nice stories, neither of the above stories are particularly funny.  Therefore, I think I would do better with … oh, how about a few funny signs? 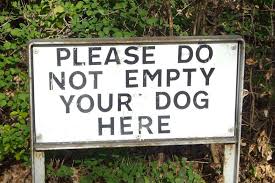 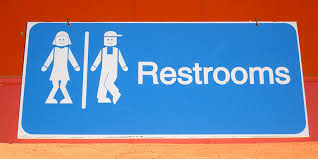 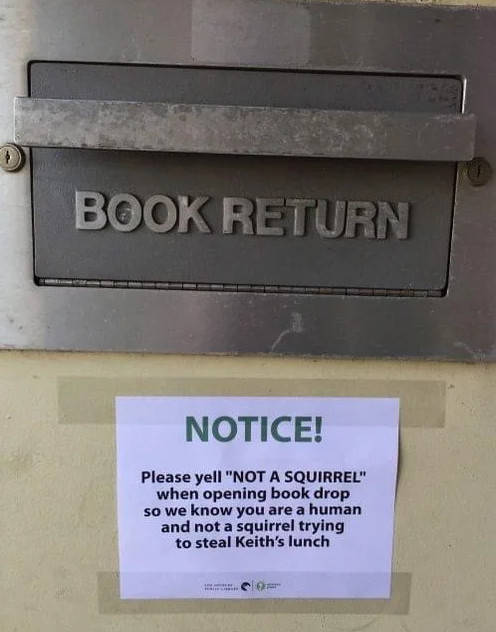 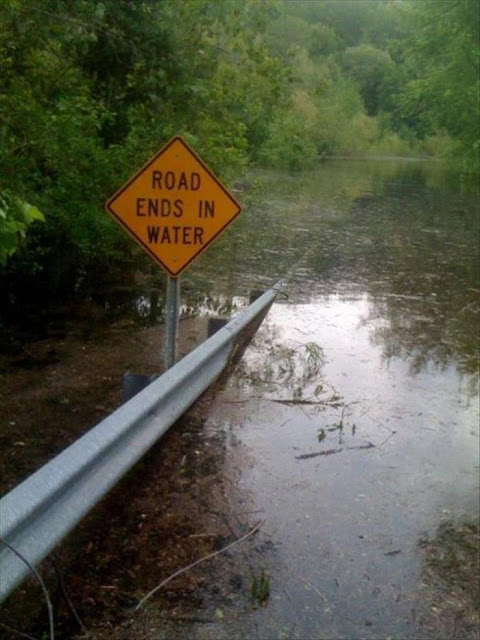 And of course we must have some cartoons, yes? 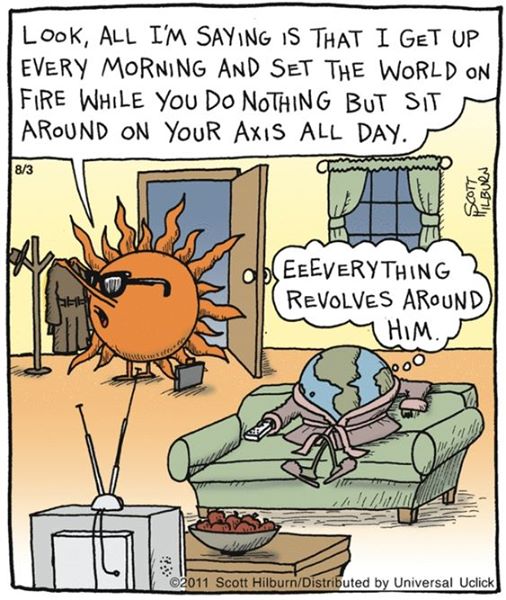 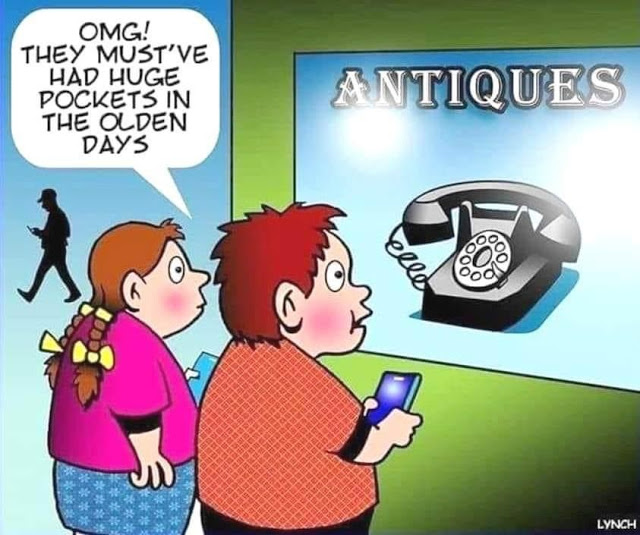 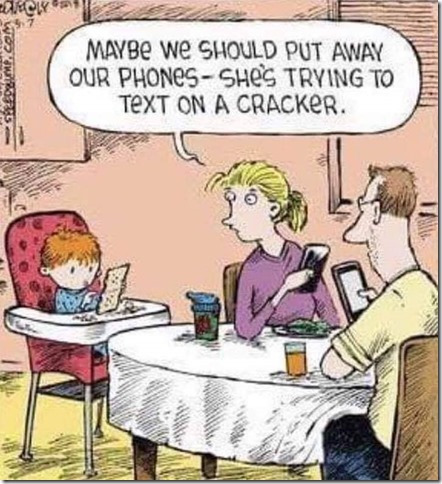 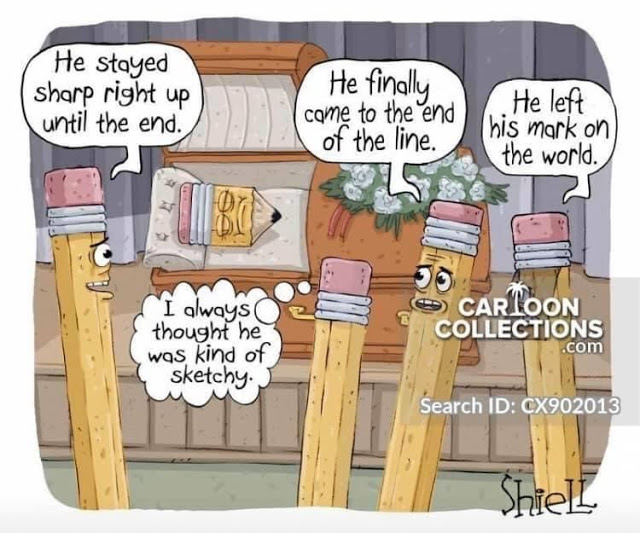 Okay, folks … I told you, I’m just not funny without Jolly, but I promise he’ll be back next week!  Meanwhile, how about a cute animal video … now THAT I can do!

I wish you all a great week ahead, and remember to share your beautiful smiles … we could all use an extra these days, so I’ll leave a basket of them by the door … take as many as you need.  Love ‘n hugs from Filosofa and the not-present Jolly!

56 thoughts on “A Jolly-less Jolly Monday”