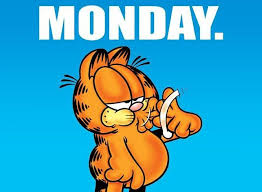 Yep, it’s Monday all over again, folks!  Did you guys have a great weekend?  Mine?  Rather low-key, mediocre.  With temps in the 90s, I can’t very well get out, so I mostly worked on stuff around the house, the blog, and read a bit.  I gather it’s gonna stay that hot for the foreseeable future … very unusual for this area, for we usually only see a couple of days in the 90s, and some years we haven’t even reached 90.  I’ll be ready for fall by the time it gets here!

Joyful is out this week doing some interior decorating.  She remodeled Roger’s dark tower, added a skylight, flowers, and piped in music, and he liked it so well that she decided to take on a few more projects.  But, she’ll be back next week.  I’ve been busy in the kitchen this morning, so help yourself to a snack and let’s find some humour this Monday morning!  Oh, by the way … no bacon this morning!  A certain person who shall remain nameless, but you know who you are Larry, decided to be piggy with the bacon last week, and since I am concerned about his cholesterol, today the bacon has been replaced with … healthier treats. 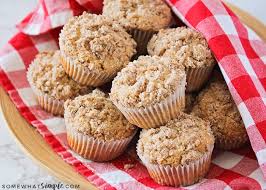 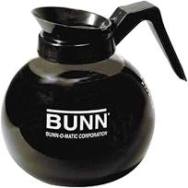 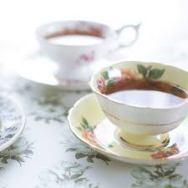 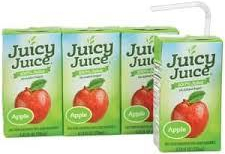 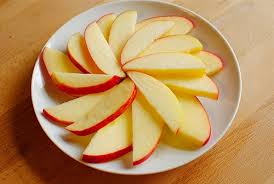 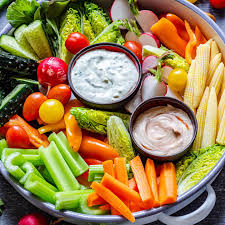 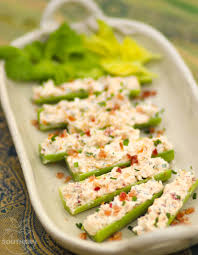 Some people have entirely too much time on their hands.  Mohammed Muqbel, age 20, originally from Yemen but now living in Kuala Lumpur, likes to make things balance.  Muqbel started stacking eggs at the ripe old age of six!  Last month, he was awarded a Guinness World Record for his unusual accomplishment: stacking three eggs vertically.  Take a look …

The rules stipulated that the eggs had to remain stacked for at least five seconds and all three eggs had to be fresh and free from cracks in their shells.  Pretty impressive, but really … who’s got time?

A couple, whose names I do not know, were doing a wedding photo shoot on the rocky shore of Laguna Beach, California.  The couple was posing, dressed in their wedding garb … a bystander happened to be filming from well above the couple, when all of a sudden …

Hmmm … a turbulent start to the marriage I would say!  Lifeguards were able to rescue the couple, who were uninjured, but methinks that was the end of the photo shoot for that day!

Anybody have $7.5 million they don’t need at the moment?  Some people spend that much on a house, but … if you’ve got the cash, you can buy an entire town in New Zealand for that!  The town is called Mellonsfolly Ranch, and is situated within a 900-acre lot in the North Island of New Zealand.  It is on sale for $7.5 million and comes complete with 10 period themed buildings and a Manuka honey business.  Can’t beat that! 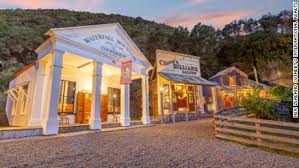 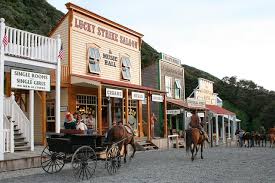 The tribute town was built in 2006 by cowboy enthusiast John Bedogni as an homage to an 1860s Wyoming frontier town.  It features an “authentic and licensed saloon,” a courthouse that doubles as a cinema, a sheriff’s office, and a billiards lounge, according to the listing from New Zealand Sotheby’s International Realty. There are also three homes — the main residence plus two rental houses — that accommodate up to 22 people.

Sounds like a real deal to me!  I wouldn’t mind living in New Zealand.  Only thing is … I’m a little short of the needed cash … anybody want to partner with me on this deal?

Are you guys up for some ‘toons? 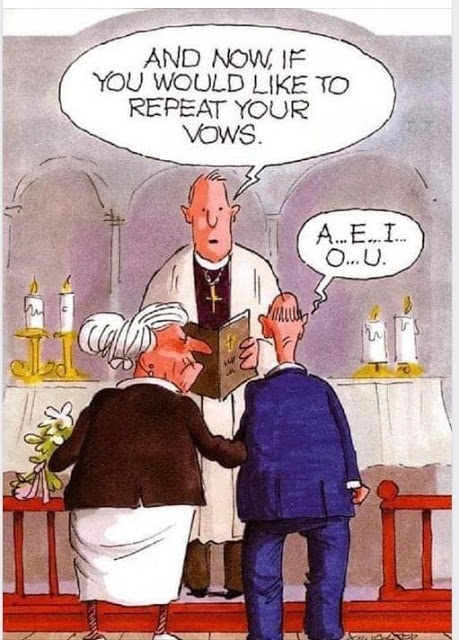 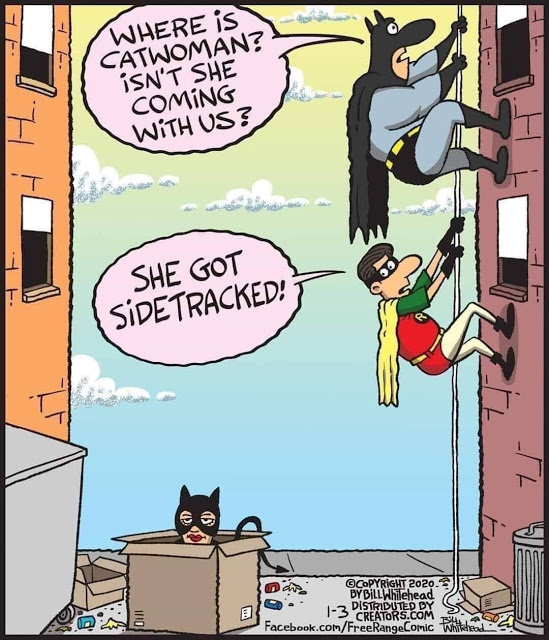 And what better way to close Jolly Monday than with a cute puppy video?

Now, go forth and have a productive and happy week, my friends!  And Hugh … this one’s for you, my friend! 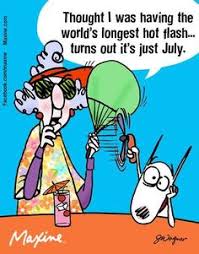