Fellow blogger and author Peter S Ironwood has written a post that frankly chills me to the bone and that is well worth taking three minutes to read. Thank you, Peter, for putting what many of us fear to say aloud into words.

Photo by Element5 Digital on Pexels.com

Totalitarian regimes do this: they divide the citizens agains each other. Trump starts by trying to prevent Muslims from coming to America (unless, of course, they are Muslims from countries where he has financial interests). 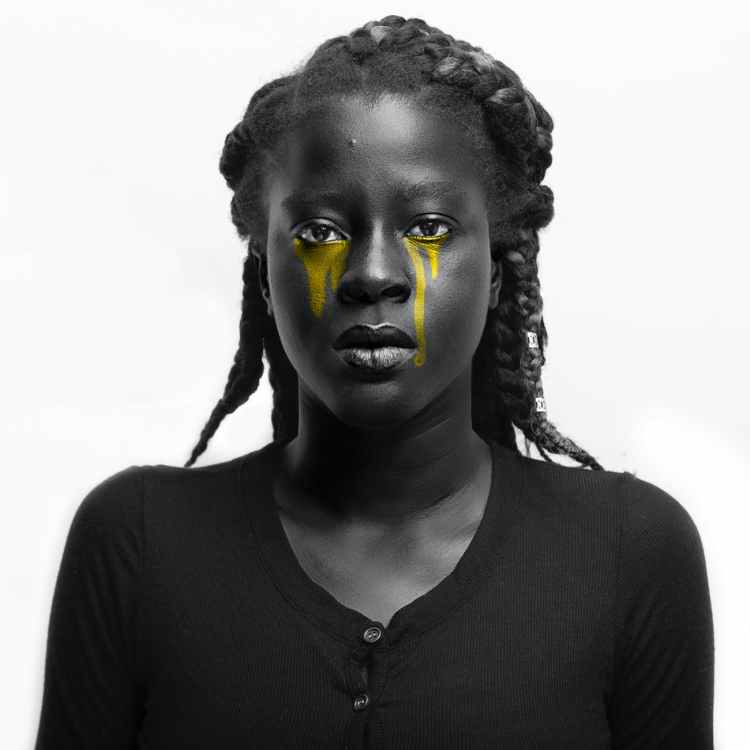 Photo by Lucxama Sylvain on Pexels.com

Then, he ignores the needs of Puerto Rico and kills 3000 American citizens with his ineptness and attempts to throw the business for rebuilding the infrastructure to a small inexperienced shell company.

Then, he cages kids and tears babies from their mothers because — after all — they are “illegals.” It is NOT illegal to come to the US border and ask for asylum! No-one IS an illegal. A person is a person. If you sped once and got a speeding ticket that doesn’t make you an “illegal” does it?

Photo by Pragyan Bezbaruah on Pexels.com

The above are only…