Hello dear friends and welcome to the …

Big plans for the weekend?  Relative to the last 20 or so weekends, we do actually have ‘big’ plans, for this evening.  We are having a cookout with our friends/neighbors Maha, Ali, and their three sons.  We haven’t gotten together to share a meal and an evening for quite a while, largely due to the pandemic, but it should be fun.  They are from Iraq and grill a number of interesting dishes, while we will provide such mundane things as potato salad, pasta salad, homemade cranberry sauce, and a dessert or two.  The best part, though, is just spending an evening in their company, lots of love ‘n laughter! 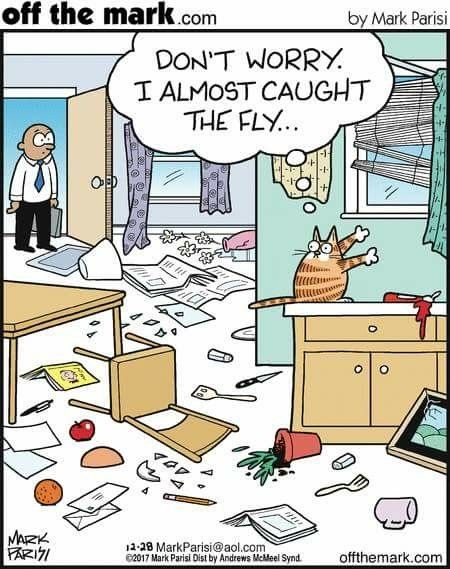 While all our kitties, past and present, have been average tabbies or tuxedos, there are a number of rather unique cat breeds in the world.  Rather than me telling you about them, this video presents an array of ten of the most unique ones in the world …

The purpose of International Cat Day, besides giving me an excuse to post some fun cat pictures, is to encourage people to adopt a cat from their local shelter, and also to help educate those who live with cats about such things as feline health, grooming, care & feeding.  With that said, how about some cute & fun kitty pics? 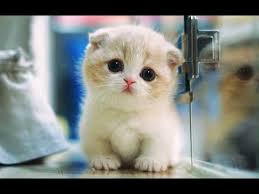 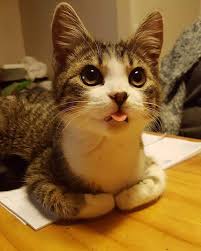 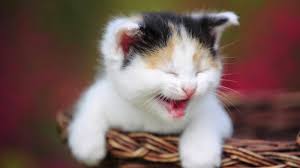 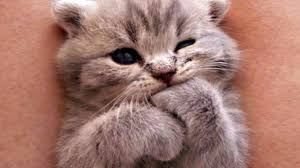 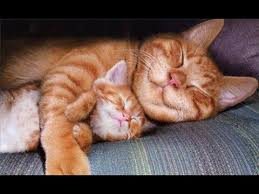 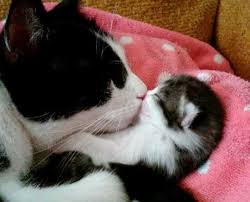 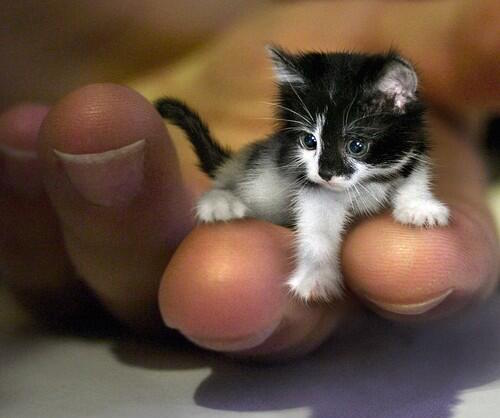 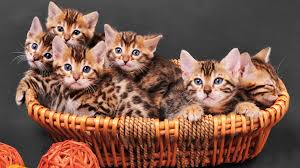 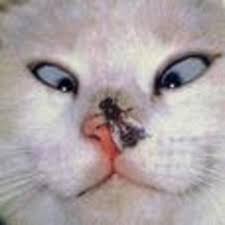 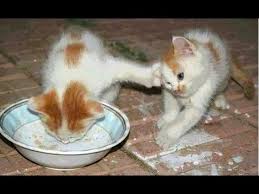 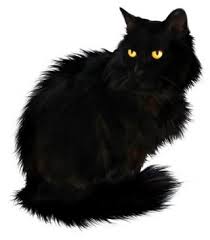 You’ve all heard the myth that black cats are bad luck, but did you know that in the UK and Japan, black cats are considered good luck!  In the English Midlands, new brides are given black cats to bless their marriage, and the Japanese believe that black cats are good luck—particularly for single women. Meanwhile, the Germans believe that a black cat crossing your path from left to right is ominous, but if the feline switches directions and goes right to left, it’s fortuitous.  Who knew?

Let’s finish our celebration of the cat with a cute kitty video, yes?

I hope you’ve enjoyed today’s short ‘International Cat Day’ celebration!  Remember … cats are people too!  If you are lucky enough to share your domicile with a cat … be sure to hug him/her today, and maybe splurge and give them a bit of catnip, or just a tiny bit of tuna … or tuma as our own Miss Izzie calls it!  I hope you have a fun weekend, whatever you do! 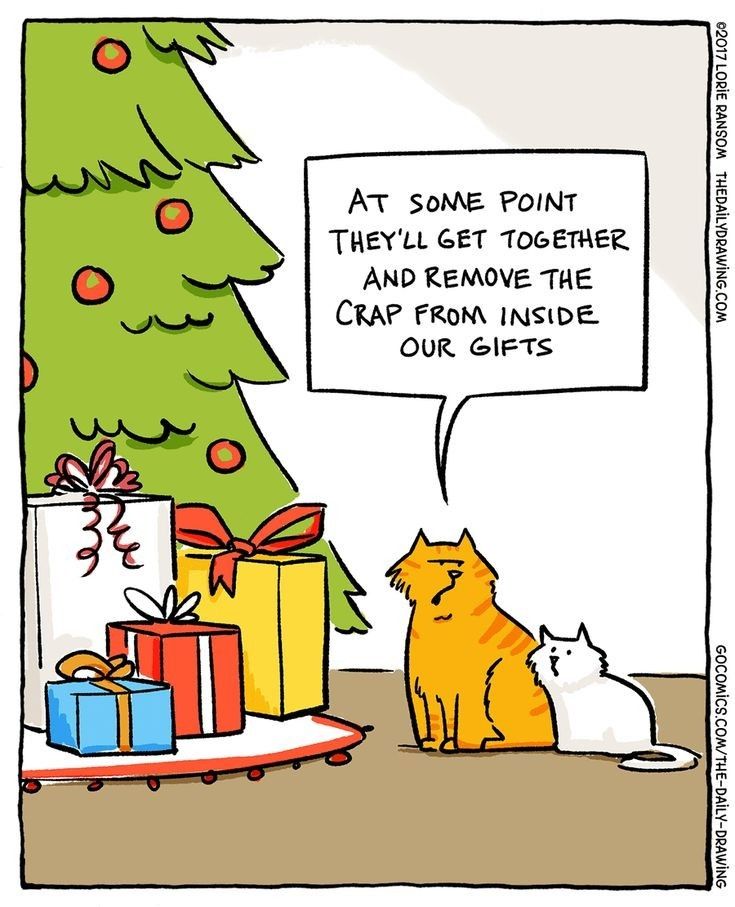