His name is Greyson Winfield, he lives in Conway, South Carolina, and he is eight years old.  Y’know, when kids this young do things to help others, I generally give some credit to the parents, as well, for they have most often set an example, encouraged, and helped their kids.  Greyson’s parents are no exception, for they are both former firefighters who dedicated years of their lives to being ‘good people’, helping others.  And they have taught Greyson well.

So, what has Greyson done that qualifies him for top billing in this week’s ‘good people’ post?  Well, for starters he is mowing the lawns of busy single mothers, veterans and first responders in his neighborhood.

According to Greyson’s mother, at the start of the pandemic, as she explained the situation to him about businesses closing and people losing their jobs, Greyson was “very upset”, asking her how people would manage to keep their homes and buy food.  Very astute for a kid who’s only in 4th grade!  Greyson wanted to do something more than just mow lawns, so with the help of his parents, he founded a non-profit, Helping Footprint

The Helping Footprint website is in the early stages of development, having only been in operation a couple of months, but one of the major things they do is provide gift cards to those in need for such things as food and other essentials.

In July, two men donated a new lawnmower to help Greyson with those lawns.

Now, Greyson is a huge fan of the late President John F. Kennedy, and says he wants to someday become a Navy SEAL because …

“… helping others is the right thing to do. Also, JFK was in the Navy before becoming president and I want to follow his lead.”

Recently, Greyson and his dad, Greg, were invited to be interviewed on Fox & Friends Weekend, where Greg told a bit more about Greyson …

“It’s pretty amazing. He’s a real special guy. Helping Footprint — that he came up with pretty much on his own. You know, me and mom helped him with it a little bit. But he’s a pretty amazing kid. Greyson, at 4-years-old, was starting to give away toys at Christmas time because the answer we got was ‘well, there are some kids that don’t have a lot like us, Dad. So, we want to be able to help them so they can have Christmas.’ I couldn’t be prouder of him.”

Greyson’s six-year-old brother helps out, too!  Garret wants to someday be a chef, so he puts his skills to use preparing small meals, collecting non-perishables, and creating little snack bags for the children in homes where services are being rendered. 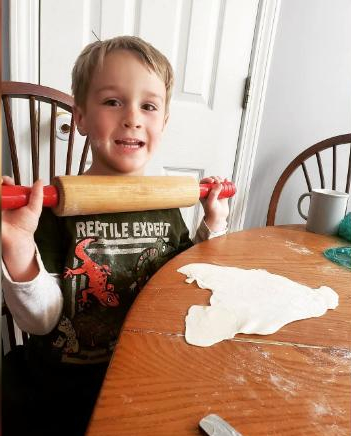 These are two awesome youngsters who I think will grow into awesome adults, but again, I have to give some credit to mom & dad, too, for they have obviously educated and inspired Greyson and Garrett! 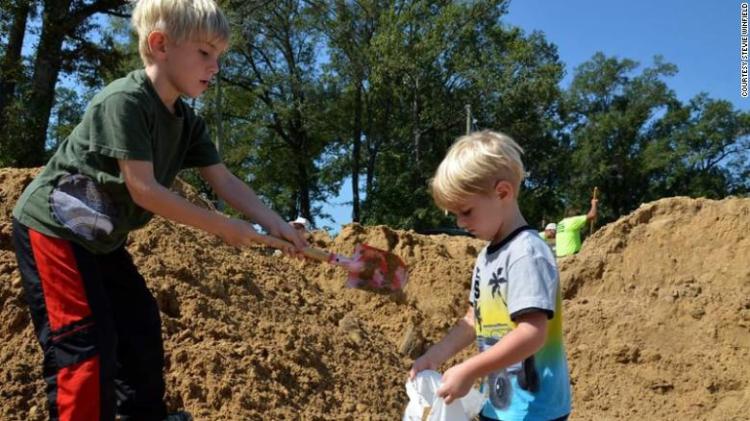 Police officers these days get slammed in the press, and often deservedly so.  But, just like any group, you cannot judge them all by the actions of some.  So, when I get a chance, I like to highlight police officers who have gone above and beyond the call of duty to be ‘good people’.  This particular incident happened in Saskatoon, Canada, and while it could have ended in a shooting, a death, instead a compassionate officer defused the situation.  Here’s what happened in the words of a fellow officer on the scene …

As I approached, I could see the male running west through parking lots, with a social worker following, who looked exhausted and quite shaken. The subject male ran into rush hour traffic on Attridge Drive and I could see that he was obviously confused and in a very dangerous situation. I blocked eastbound traffic, just as a marked police car arrived behind me. What happened next will have left a lasting positive impression on the man, his care provider and has certainly impacted me:

The SPS Constable stepped out of the car and simply extended his hand. The man, who was tiring, ran straight to the Constable and took his hand. The Constable then wrapped his arm around this male and began speaking quietly to him. It was clear this brought an immediate sense of calm to the situation. Together, they sat down on the grass with the Constable still holding him close. When the care provider arrived, the sense of relief was obvious.

This case is a clear display of how every situation dictates our response. The Constable started the interaction with a genuine care and concern for this individual, and that was all that was needed. This story, and countless others like it, are what make me proud to be a member of the Saskatoon Police Service.”

I do not know the Constable’s name, but I know the important thing … that he used just the right weapon:  compassion … instead of a gun … and lives were saved that day. 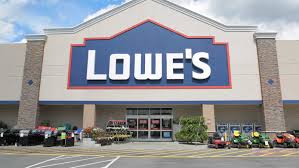 And finally, in these days where the word “corporation” immediately brings to mind corruption and greed, I’d like to give a shout-out to Lowe’s, the home improvement company, who has announced that it will provide an additional $100 million in bonuses to support employees “with unforeseen expenses and hardships” during the coronavirus pandemic.  Said Marvin R. Ellison, Lowe’s president and CEO in a statement …

“No one could have anticipated how long we would be navigating this pandemic together. As we approach the start of another school year, our commitment to support our hard-working associates will continue into August. We are incredibly proud of how our stores, supply chain and corporate associates have faced this pandemic head-on to solve challenges in our communities and care for our customers. We are grateful for their resilience, teamwork and ongoing commitment to safety, and are pleased to share this additional bonus to help with childcare, remote-schooling and other general expenses they are managing during these tough times.”

In addition to the multiple rounds of bonuses, the company had increased pay for full-time, part-time and seasonal associates by $2 per hour for the month of April, around the height of the pandemic. The company continues to offer telemedicine services to all associates and their families, even if they are not enrolled in Lowe’s medical plans. The company will also continue to support communities through grants and PPE product donations, Lowe’s said. To date, Lowe’s has committed more than $100 million in assistance for health care workers, minority-owned small businesses and rural communities.

Now that’s a company that puts people first, a company with a heart. 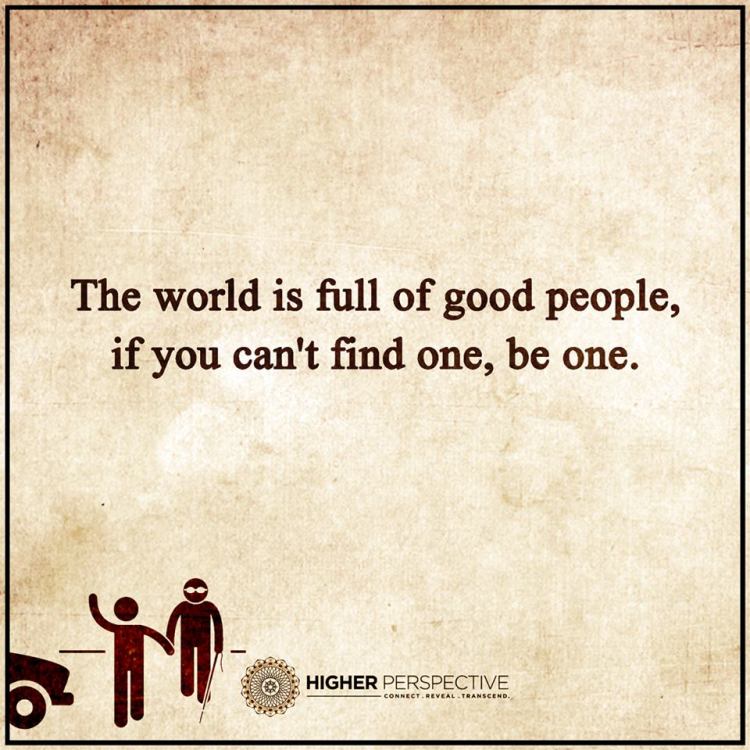