I suspect the snark will keep on rolling for the next few weeks, don’t you?  I wonder who’s to blame for that?  Maybe a whole bunch of people!

Good ol’ Lindsey Graham just doesn’t know when to sit down and shut up, does he?  For those who may not be aware, Graham is running for re-election to the United States Senate this November.  There was a debate scheduled for last Friday between him and his democratic opponent, Jaime Harrison.  Lindsey was exposed to the coronavirus on October 1st, when he attended a hearing with Senator Mike Lee of Utah, who has since tested positive.  Jamie Harrison, a diabetic, requested that Graham be tested for the coronavirus prior to their debate, and Lindsey refused!

Now why would any sensible person refuse to be tested before such an event where other people could be exposed?  Some speculate that he has tested positive already.  At any rate, on Thursday evening, Mr. Harrison issued the following statement:

“If Sen. Graham will not take a coronavirus test, I cannot responsibly debate in person tomorrow night and allow politics to put my family, my campaign staff, Sen. Graham’s staff, and members of the media at unnecessary risk.” 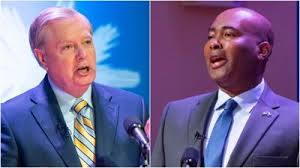 Instead, each of the two men took part in an online forum that replaced the debate.  During the forum, Lindsey was asked how to address civil unrest in his home state of South Carolina.  His response …

“If you’re a young African American, an immigrant, you can go anywhere in this state, you just need to be conservative, not liberal.”

GASP!!!!!!  That statement alone should cost him his re-election!  Lindsey won by a whopping 17 points back in 2014, but this year he is in a dead heat with Jaime Harrison.  My bet is that this unconscionably racist statement will doom his campaign and we will finally be able to bid adieu to Mr. Graham.

Sean Hannity is another person without a conscience.  Well, he works for Fox ‘News’ and is a close confidant of Trump’s, so it goes without saying that he has no conscience.  But yesterday I read this statement by Hannity that caused my jaw to drop …

“First, we do start with a simple fact. The level of transparency in the Trump administration is unmatched. This president communicates with you, we, the American people often, he does it without a filter, he answers a million questions across multiple platforms, he does it each and every day.”

a: free from pretense or deceit : FRANK

b: easily detected or seen through : OBVIOUS

Not a single one of these can be said to be true of Donald Trump, any of his cabinet members, his press secretary or other spokespeople!  Think about it a minute …

Free of pretense or deceit?  How many proven lies has he told now?  Last I checked it was something over 20,000 in just three-and-a-half years.  He didn’t even tell the truth about when he first tested positive for the coronavirus!  And as recently as yesterday, his “White House doctor” lied and said he was no longer a contagion risk, when scientists tell us otherwise.

And … he answers “a million questions” a day?  First, that isn’t humanly possible, especially for a person who spends half his day watching television and playing on Twitter.  But more to the point, during press briefings, he only chooses to answer the questions he likes … otherwise, he insults the reporter and moves on, or simply leaves the room.  And even when he does answer a question, he answers it with a lie, so … what’s the point?

And the last one, (d) … accessibility of information?  What about those tax returns and financial records?  What about his continuing refusal to make public the results of his medical condition and when he last tested negative for the virus?  What about ordering people not to testify before Congress?  I could go on and on … I could make a whole post about Trump’s blatant lack of transparency, but why bother?  You guys know the truth … Donald Trump has lied and lied to us since before he even took office, and there is not a damn thing transparent in his administration.  Sean Hannity is every bit as much a liar and conman as Donald Trump is … just another clown in the GOP Circus. 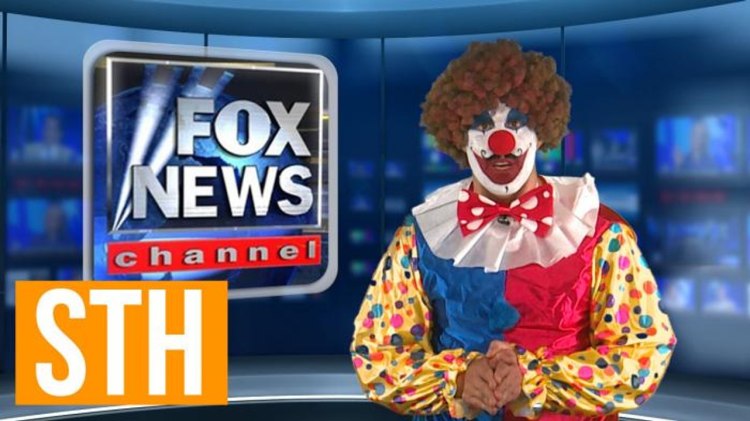 Buses, planes & trains – stay off them!

Last month the Centers for Disease Control and Prevention (CDC) drafted an order requiring all passengers and employees to wear masks on all forms of public and commercial transportation in the United States.  It makes perfect sense if you think about it … in each of these venues, passengers are in very close proximity, sometimes nearly touching shoulder-to-shoulder, and given the airborne nature of the coronavirus, of course masks should be worn, as well as gloves if you ask me. 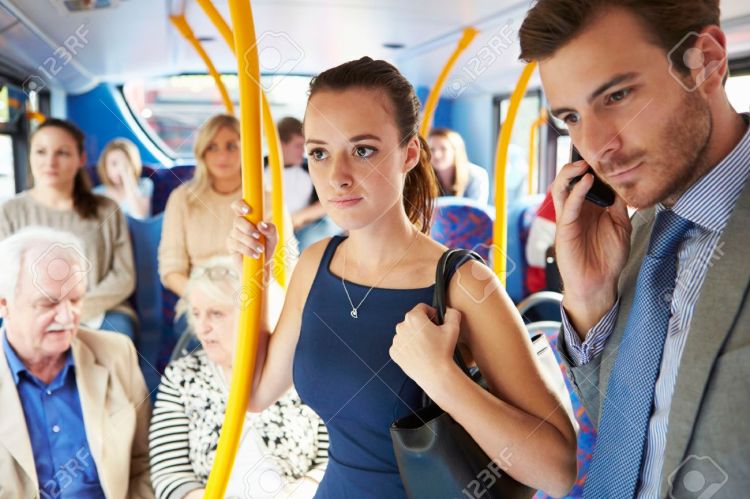 However, Mike Pence, as the “head of the White House Coronavirus Task Force”, nixed the order from the start.  He refused to even discuss the matter, with no explanation.

So, since he doesn’t wish to discuss the matter, we are left to draw our own conclusions that Pence, like his boss, does not believe in the wearing of masks or simply does not care if we live or die.

CDC Director Dr. Robert Redfield, who oversaw the drafting of the order, said …

“I think masks are the most powerful weapon we have to confront Covid and we all need to embrace masks and set the example for each other.”

Representative Peter A. DeFazio, Democrat of Oregon and chairman of the House committee on transportation and infrastructure was highly critical of Pence’s refusal …

“It’s especially outrageous because the science is so clear: masks save lives. The millions of Americans who work in and use our transportation systems every day — from bus drivers, train conductors and flight attendants, to the frontline workers who rely on public transit — deserve to know their president is relying on experts’ best advice and doing everything possible to keep them safe.”

Y’know … this whole thing has gotten out of hand.  People who insist on going about their business in public and refuse to wear a mask are a danger to us all, and they frankly don’t care who they put at risk – even their own families.  I’m currently reading a book that takes place during World War II, and at the mention of blackout rules and rationing, I had the thought … I suppose half the people in the U.S. would refuse those, too, and put the entire nation at risk.  There is such a thing as taking personal freedom too far, and insisting on riding a crowded bus sans mask is a step too far.  Thanks, Pence, for showing us how little our lives are worth to you and your boss.