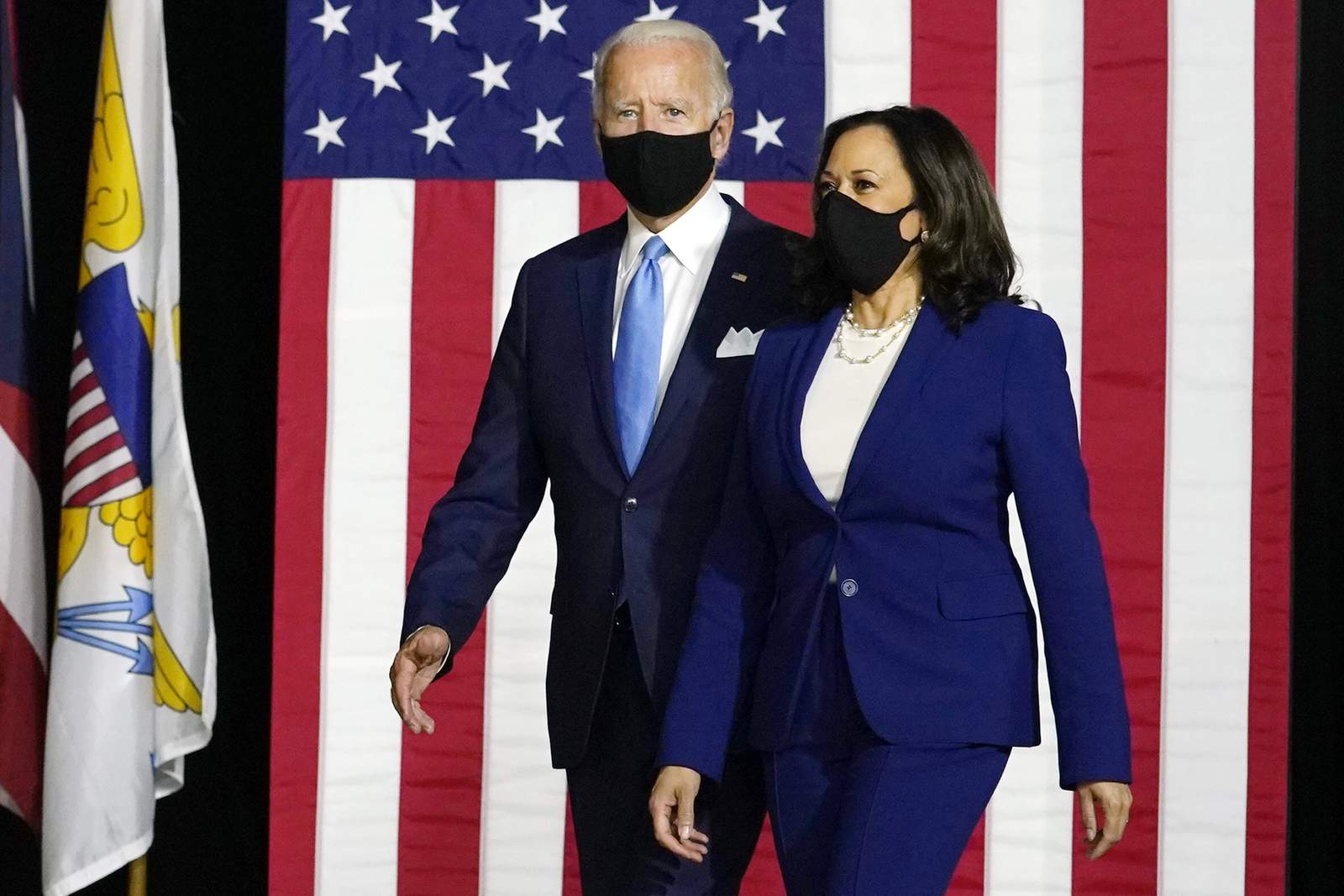 8 thoughts on “A Most Dangerous Game”