The dreary gloom outside matches my mood inside, so … It’s time for some snarky snippets!  Granted, most of what I write these days is snark-filled, but still there is more … it’s never-ending.

Junior, aka Donald Trump, Jr., has contracted the coronavirus.  He says he is doing well … too bad.  He also said he will pass the time in isolation battling with the virus by cleaning his collection of guns.  I wonder just how many he has?  And what … does he think if he gets those guns all nice and clean (how did they get dirty, anyway?) that he can just shoot the virus and make it go away?  Or perhaps he’s planning another killing spree with his brother soon … 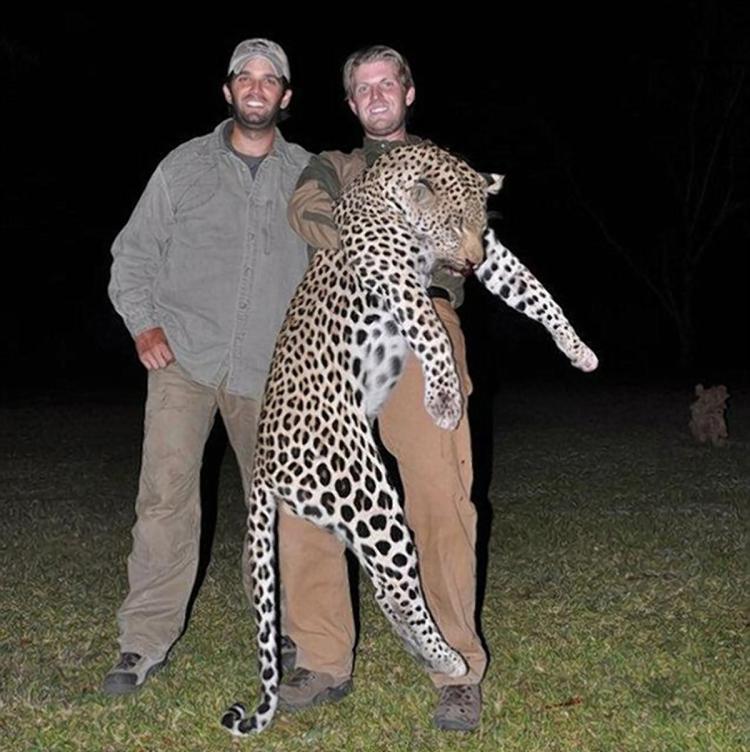 Meanwhile, Karen Pence, has invited Congressional Club members to an afternoon “Christmas Craft” at the VP’s residence on December 9th at 1 p.m. Attendees are requested to wear ‘Holiday Attire’, but the invite makes no mention of masks. The event comes as the Centers for Disease Control (CDC) has discouraged holiday gatherings, and as we have set new records nearly every day for new cases and deaths due to the pandemic. Her husband, Vice-president Mike Pence, is allegedly the head of the White House’s coronavirus task force, which has said indoor gatherings should be limited.  Oh, the irony!  The delusion!  The stupidity!

Thankfully, this will likely be the last time she gets to use that title. 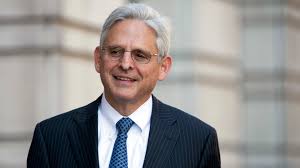 In a bit of fun irony, it is reported that President-elect Biden is considering Merrick Garland for the position of Attorney General!  You’ll remember that moderate Garland was President Obama’s pick to fill the Supreme Court seat left open on the death of Justice Antonin Scalia in 2012.  Mitch McConnell single-handedly refused to allow the Senate to even interview Garland or consider the nomination, claiming the seat should remain open for the next ‘president’ to fill.  Funny, isn’t it, how he changed his tune this year after the death of Justice Ginsburg?  I wonder if Moscow Mitch will find some objection to Garland as Attorney General?  Wouldn’t it be nice if the other republican senators grew a pair and stood up to Mitch … just once?

It isn’t bad enough that Trump is certifiably insane and is throwing roadblocks up all over the place to deny President-elect Biden access to information that would allow for a peaceful, smooth transition in January, but his minions are playing the game also.  On-his-way-out treasury secretary Steven Mnuchin has decided to end a variety of programs aimed at helping markets, businesses and municipalities weather the pandemic and asking the central bank to return the funds earmarked to support those efforts.

By ending the programs, Mnuchin is taking away a source of economic support just as the new administration comes into office and as rising virus cases dog the recovery. By asking the Fed to return the money that enables the emergency efforts, he could make it harder for Democrats to restart them at a large scale and on more generous terms.  This is another trumpeter giving We the People a middle finger.  Again.  If this country goes into a deep recession next year, don’t even think of blaming the Biden administration … put the blame where it belongs, in Donald Trump’s court.

The murderer is back on the streets

Remember Kyle Rittenhouse, the 17-year-old white supremacist punk who shot and killed two people at a Black Lives Matter protest in Kenosha, Wisconsin back in August?  Well, he is out of prison on $2 million cash bond as of yesterday.

Hours after the release, one of his attorneys, Lin Wood, posted this picture of Rittenhouse alongside actor Ricky Schroder.

“Free at last!!!,” Wood wrote, above the smiling photograph in which the newly freed Rittenhouse is wearing a Black Rifle Coffee Company t-shirt.  Well, not exactly ‘free’, since he faces five felony charges of first-degree intentional homicide, first-degree reckless homicide and attempted first-degree intentional homicide.  In another tweet, Wood called Rittenhouse “a hero”.  And this may well define just what is wrong with half of this nation today.  When we applaud killing, when we call cold-blooded killers ‘heroes’, then we have for damn sure lost all shreds of humanity.

Personally, I hope Rittenhouse goes to prison and doesn’t come back into society until he is too old and doddery to even walk straight, let along shoot straight.

And last but not least, Fox News’ idiot Geraldo Rivera thinks Trump should be honoured by having the coronavirus vaccine named after him.  Personally, I think it would be more appropriate to name the virus itself after Trump, for he has the blood of hundreds of thousands on his hands due to his intentionally inept response.  Yes, the trumptanicvirus … or TTV … sounds about right to me.