I wrote this post in August 2017 … it was only my second Saturday Surprise, and the idea came from a suggestion by Gronda for a post about time travel, so I went back 100 years to see what life was like back then, and it was enlightening and fun.  Since many of you weren’t with Filosofa’s Word three years ago, I thought it would be fun to re-visit 1917 today!

The year is 1917, and I think you will find life was just a little different back then.

If you woke up in the morning, you could consider yourself lucky, for the average life expectancy in 1917 was 48.4 years for men and 54 years for women.  Once out of bed, you likely built up a fire in the woodstove to cook breakfast and heat water to wash your face with, for only about 24% of homes had electricity.  Then, if you were a man, you likely headed out the door to either walk to work or take the streetcar. The cost of a car was a mere $400, but since you likely only earned about $0.22 per hour, it is unlikely you owned one. However, 1917 was the first year that traffic counts in New York showed more cars than horses. Oh, and if you did own a car, you would want to watch out for those speed limits which were 10 mph in most cities!

If you were a woman, most likely you did not work outside the home, but if you did, you were probably a elementary or high school teacher. School boards preferred female teachers not only because they were seen as more loving, but also because they would do what male principals told them while accepting less than a man’s wage. The world literacy rate was only 23%, and only some 6% graduated from high school, as most dropped out to either help on the family farm or enter the workforce.

It is doubtful that you owned your home, but if you did, it probably cost around $5,000 (about 14% of what a new car costs today!).  In fact, you probably lived with one or more older generation, if they were lucky enough to outlive the average life expectancy.  Oh, and speaking of the elderly … there was no Social Security, Medicare, etc. Since the women were outliving the men by some six years, widows moved in with their adult children and children lived at home until they got married, at the average age of 21. Made for a crowded household sometimes.

Now, on the weekend, if you could afford it, you might take your family to the beach for the day.  Beach attire was just a tad different back then …

A trip to the grocery … remember you are only earning $0.22 per hour … could be a difficult proposition with food prices so high. You would have to work three hours just to buy a pound of butter and a dozen eggs!

And speaking of food … 1917 saw the invention of the hamburger bun, and thus the hamburger was born.  Today, the average American consumes 3 hamburgers per week!  My family and I are definitely below average on this one. And to go with that hamburger … it was in 1917 that Coca-Cola introduced the formula that is still popular today. And where did you buy that food?  The first supermarket opened just the year before, in September 1916 – Piggly Wiggly.  No, I am not calling you a piggly wiggly … that was the name of the store … honest!  Actually, I think these are still around in the south.

It is doubtful that you were among the 8% of people who had a telephone, and by telephone I mean 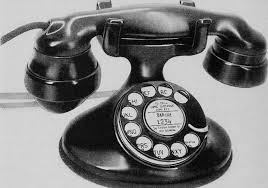 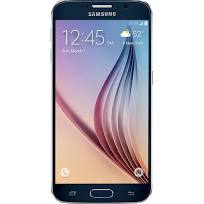 One person who could afford a telephone in 1917 was John D. Rockefeller who became the world’s first billionaire on September 20th.

Not everything was rosy in 1917, for it was on April 6th that the U.S. entered into what would become known as World War I. 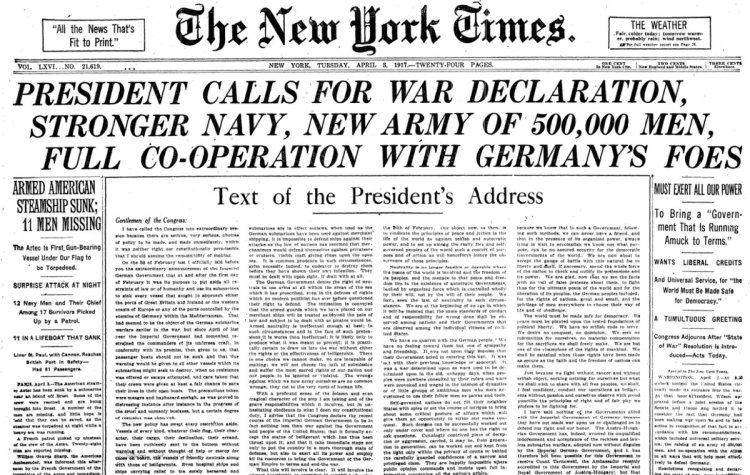 Though women would not get the right to vote for another three years, they did score in 1917 when Jeannette Rankin, of Montana, became the first woman to be elected to the U.S. House of Representatives!!!

Today we should be grateful for Mr. Gideon Sundback for his 1917 invention of the … zipper! Early on, zippers were mainly used on boots and pouches that held tobacco. It would be another 20 years before the fashion industry began to use zippers on clothing. So … how did pants stay … oh, never mind … not going there.

And what music were Americans listening to on their ipods … er, um phonographs?

Nora Bayes had the number one selling hit record titled “Over There”.

A sampling of the lyrics:

“Over there, over there

Sent the word, send the word over there

That the Yanks are coming

So prepare, say a prayer

Sent the word, send the word to beware

We’ll be over, we’re coming over

And we won’t come back till it’s over

Others in the year’s top ten included:

At the Darktown Strutter’s Ball by Original Dixieland Jazz Band

For Me and My Gal by Van and Schenck

And what were you watching on television in 1917?  Nothing, for television was still 10 years in the future.

Most of us have said, at one time or another, how we would love to go back to a simpler time.  We get frustrated with the hustle and bustle, with our electronic toys, and long for “the good ol’ days”. But when you think about it, life was hard (and short) 100 years ago.  I think I shall remain in this, the 21st century!

I hope you enjoyed today’s Saturday Surprise as much as I enjoyed writing it.  Quite honestly, I have been in a royal funk for a couple of days, but once I started researching for this post, I found I was having tons of fun!  Thank you, Gronda for this marvelous idea … one which we shall do again soon!