Jolly and Joyful seem to have left the building today … I have no idea where they are for they didn’t even leave a note, but they aren’t here, meaning I have to do Jolly Monday all by myself and I’ve largely forgotten how.  However, since I cannot let you all go out into the cold, cruel world without starting your week with a warm drink, some humour, and some hugs, I shall give it the old college try.  Just don’t expect too much, okay?

Grab a snack, such as they are, and let’s try to find something funny in the news, shall we? 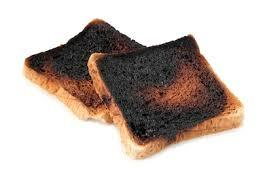 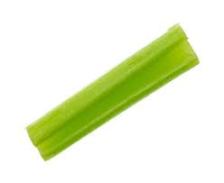 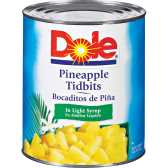 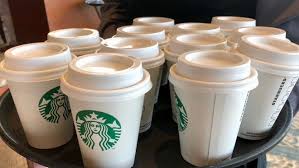 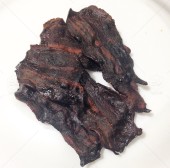 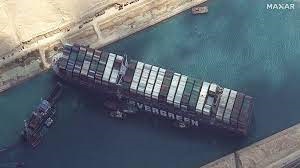 By now, you’ve all heard about the ship Ever Given that’s been blocking the Suez Canal since last Tuesday, right?  Yes, it’s still stuck, and I read that as a result, we can expect a new toilet paper shortage, so y’all might wanna stock up today!  But that’s not what this story is about.  This story is similar, but it’s about a 40-foot boat, not a 220,000-ton ship, and it’s blocking a Florida highway, not one of the world’s major waterways! 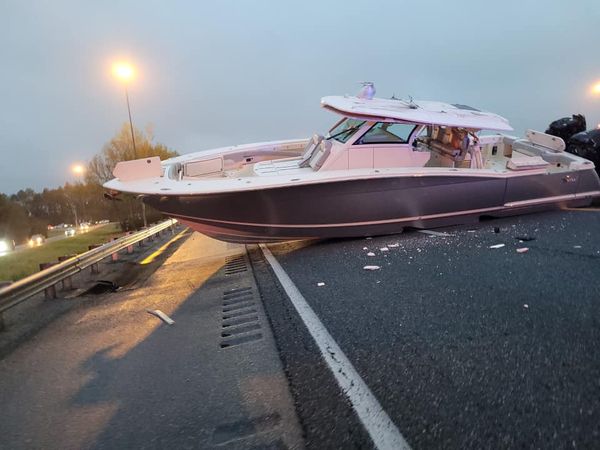 Turns out, the boat fell off a trailer, turned sideways like the Ever Given, and blocked multiple lanes of Interstate 10 in Crestview, Florida, for hours.  Unlike the Ever Given, however, this boat was finally moved by the Florida Highway Patrol.  Hmmm … maybe we should send the FHP to the Suez?

And since I’m quite literally lacking both Jolly and Joyful, let’s move on to some ‘toons … 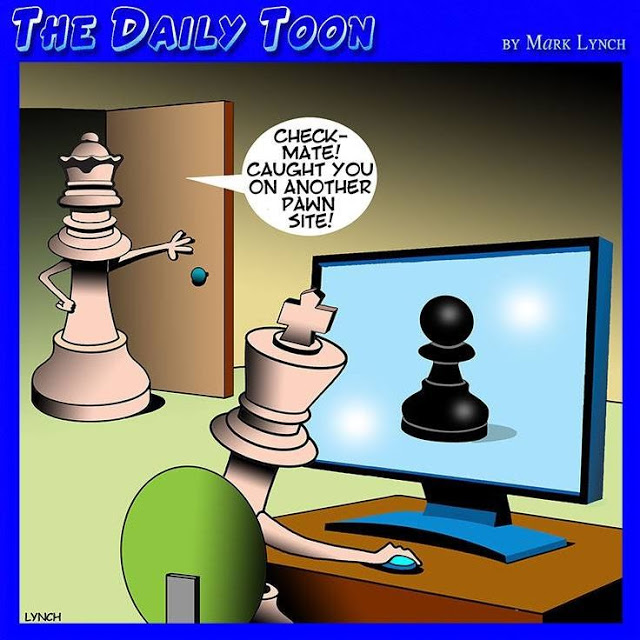 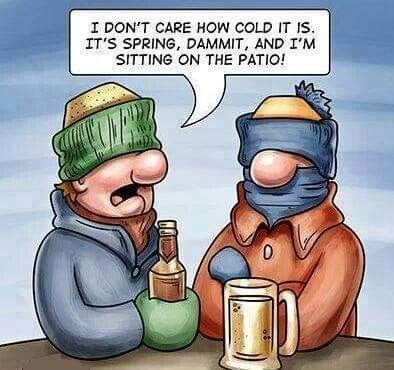 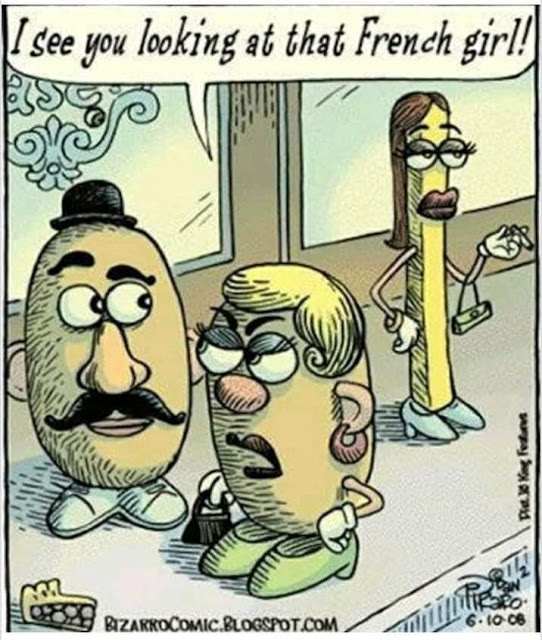 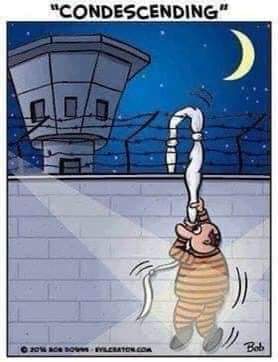 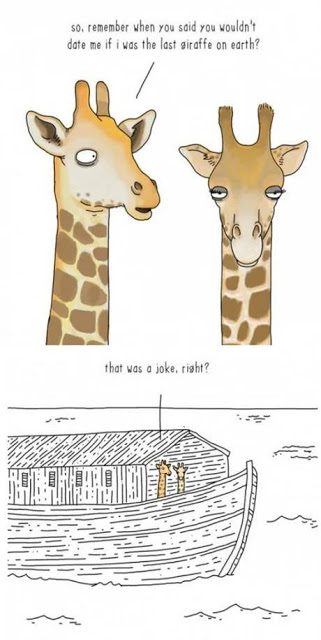 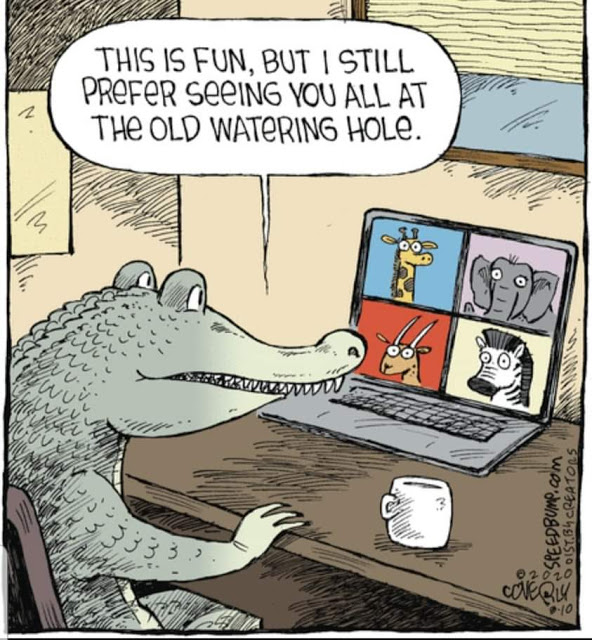 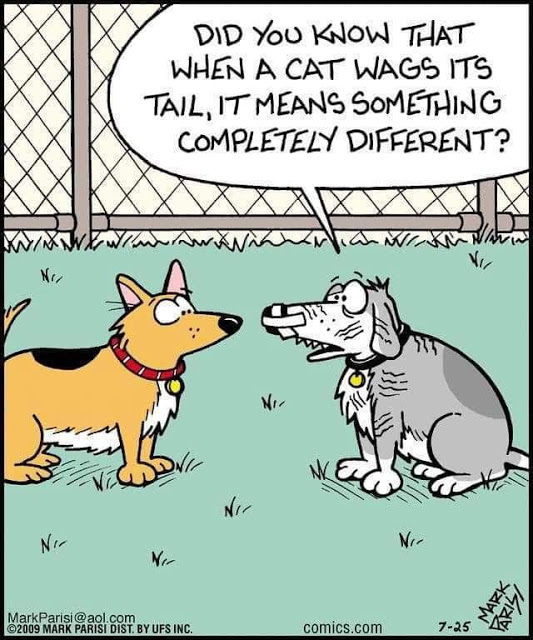 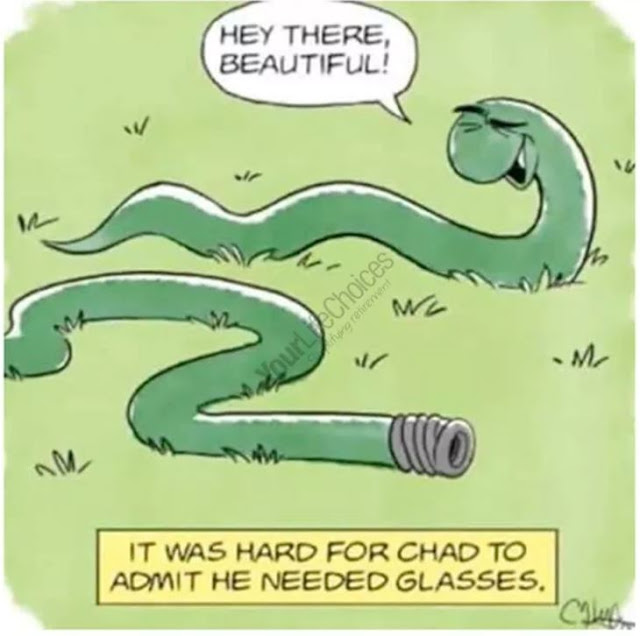 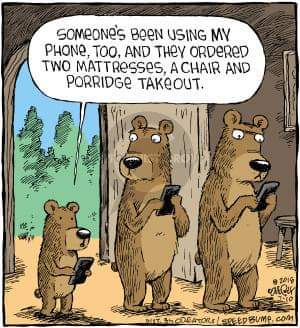 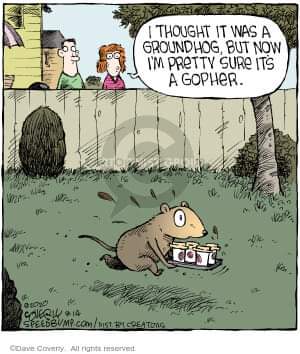 And a few memes I found over at Phil’s place … 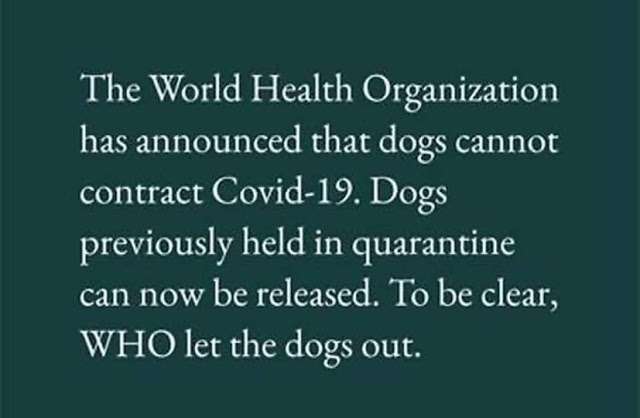 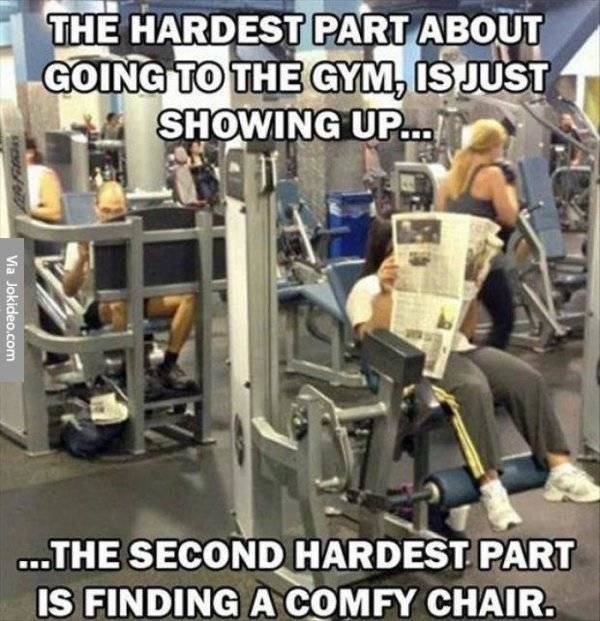 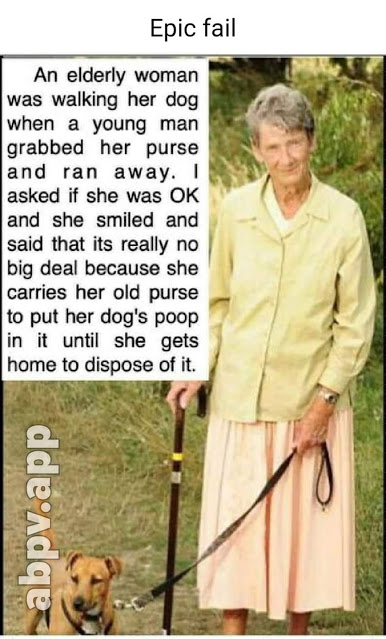 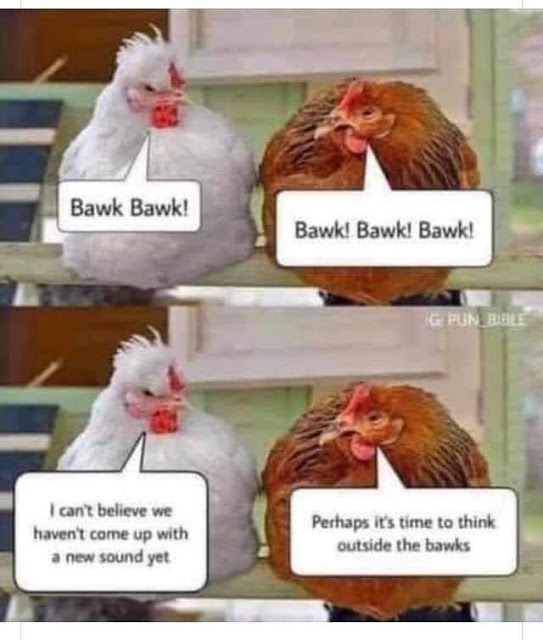 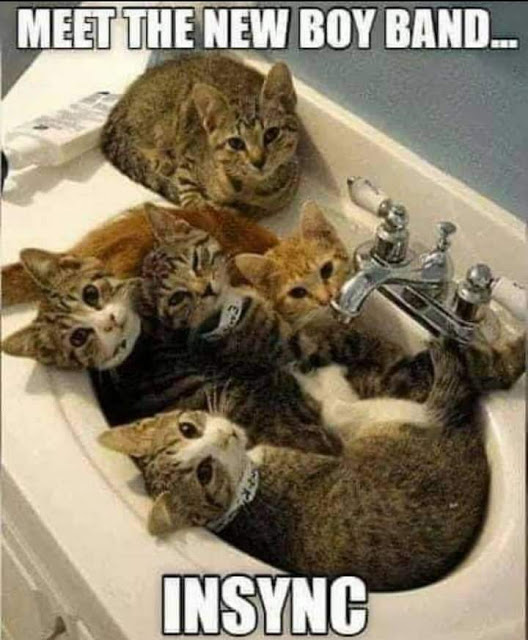 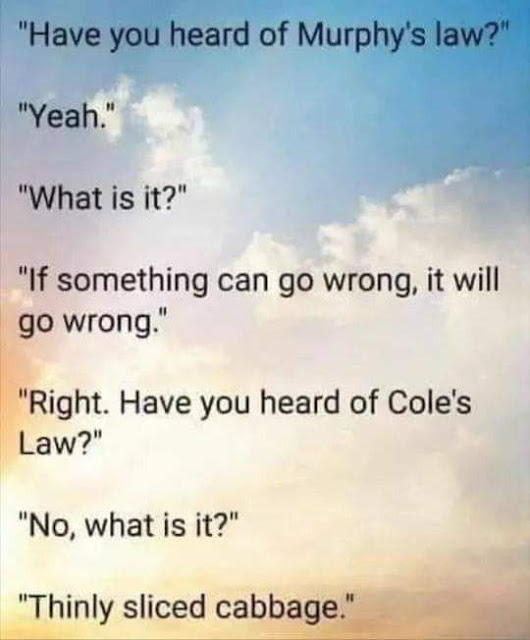 And last but not least, I found a cute animal video Joyful had picked out before leaving for parts unknown with Jolly, so I won’t have to disappoint you on that!

Let’s hope that Jolly ‘n Joyful find their way home soon, for this place is like a tomb without them and I really miss the smiles they bring me daily.  Love ‘n hugs from Filosofa (and the missing miscreants Jolly ‘n Joyful)! 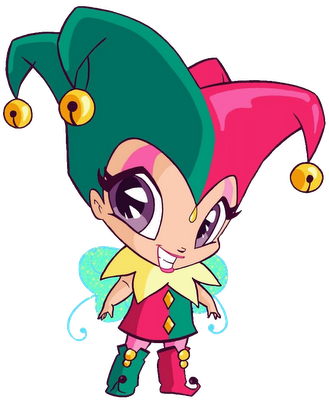