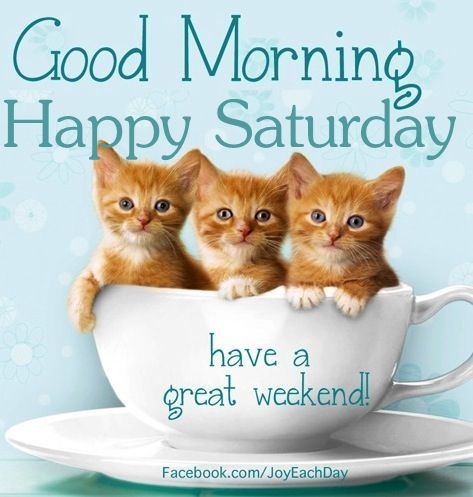 Welcome, my dear friends!  Once again it is the weekend and I’m sure you all have big plans for fun things, yes?  My weekend is beyond quiet, for daughter Chris is in Kansas City, Missouri, for a band competition.  Although she is not competing this year, she and some of her bandmates have gone for the fun and experience (I think a few go just for the barbecue!) Since Miss Goose and I are both quite reclusive, we have to set our alarms for every few hours so we remember to talk to each other.  The house is eerily quiet, and it is snowing outside, so a rather peaceful weekend.  That said, I am still under the spell of mind bounce, simply cannot stay focused, so I decided to just let it bounce and share a bit of this and a bit o’ that for the Sunday Surprise.  Let us start with a nice bit of music to set the ‘ Sunday mood’ …

The live clips are never of the same sound quality as the studio recordings, but I like watching these guys.  The song was written by Robert Lamm, the keyboardist and singer for Chicago, after a particularly exhilarating 4th of July spent in New York’s Central Park, where there were steel drum players, singers, dancers and jugglers.

Like most Chicago singles, this didn’t make the charts in the UK. In the U.S., however, it was their biggest chart hit to that point and also their first gold single, which at the time meant selling more than a million copies. This song contains some of the most famous nonsense singing in rock: after Robert Lamm sings the line, “Singing Italian songs,” he sings some made up words approximating the Italian language.

Slow motion riders
Fly the colors of the day
A bronze man still can
Yell stories his own way
Listen children all is not lost
All is not lost
Oh no, no

That was fun … let’s try another …

Sam Cooke … ah, they don’t make ’em like him anymore … King of Soul.  Did you know how he died?  At only 33 years of age, Cooke was shot in the chest by Bertha Franklin,   the manager of the Hacienda Motel in Los Angeles, California.  Franklin claimed that she acted in self-defense after he broke into her office residence and attacked her. Her account was immediately disputed by Cooke’s acquaintances.  It’s a long and strange story, still an unsolved mystery, but one which I will not go into, for this is supposed to be a happy post.

Now that I’m into music mode, how about one more?

One of my all-time favourites and I usually belt that one out as I mop floors on Friday, or in better weather when I walk ’round the track at the park … and I dance to this one, too!  No comments from the peanut gallery, please!  Shortly after recording Dock of the Bay, Redding was killed in a plane crash, and the song became the first posthumous number-one record on both the Billboard Hot 100 and R&B charts.

Well, it seems like this post had a mind of its own and decided to make this a musical Sunday Surprise.  Have you got time for just one more?  Please?

What’s not to love about Ray Charles, eh?

Well, friends, I know you have errands to run and things to be done, so I suppose this ends our time together for this Sunday.  Thanks for joining me for a brief trip down memory lane … I had fun and I hope you did too!  Keep safe and warm … until next week …