Good Monday morning, friends!  It’s a gloomy, stormy one here.  Yesterday the temps reached 70° (21° C) but by next weekend the high temps will only be around freezing.  I keep saying that spring is on it’s way, but it seems to be playing games with us.  Ah well … soon enough I’ll be complaining about the heat – never satisfied, are we?  Well, since Joyful has declared today to be “Sandwich Day”, let’s go grab a sandwich and something to drink, and find some things to start the week off with a smile, shall we? 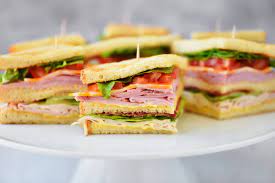 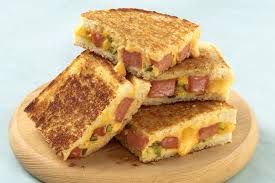 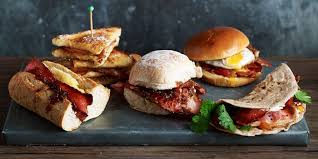 And a bacon-topped donut for the bacon lovers to share!

The title of a recent newsletter from Atlas Obscura read, “How to Save Collard Greens from Disappearing”.  Say WHAT???  Why on earth would anybody want to save collard greens from disappearing???  Let ‘em go, I say!  Never has there been a more disgusting excuse for a vegetable!  The article began …

“IN THE AMERICAN SOUTH, MANY people have fond memories of a pot of collard greens simmering on the stove for hours, seasoned with a ham hock and stirred by a parent or grandparent.”

And now we know what’s wrong with some people!  And that’s all I’m gonna say about that! 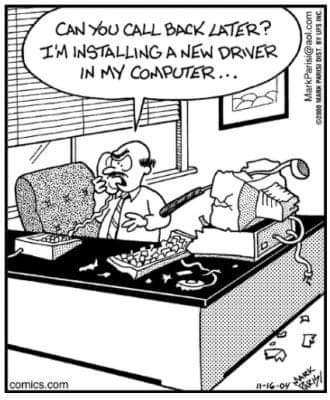 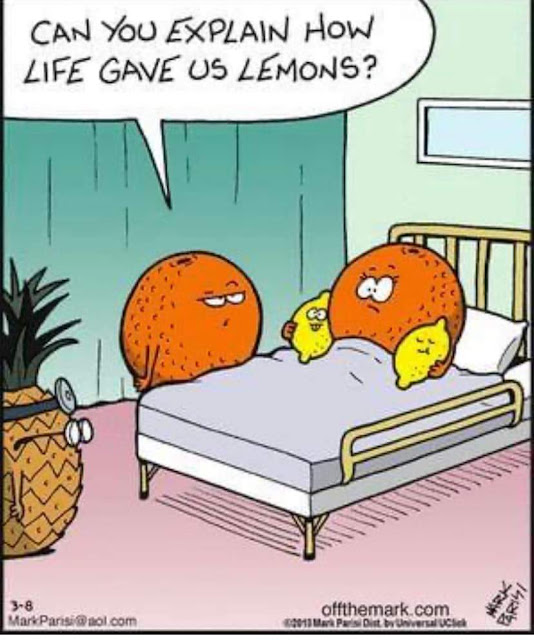 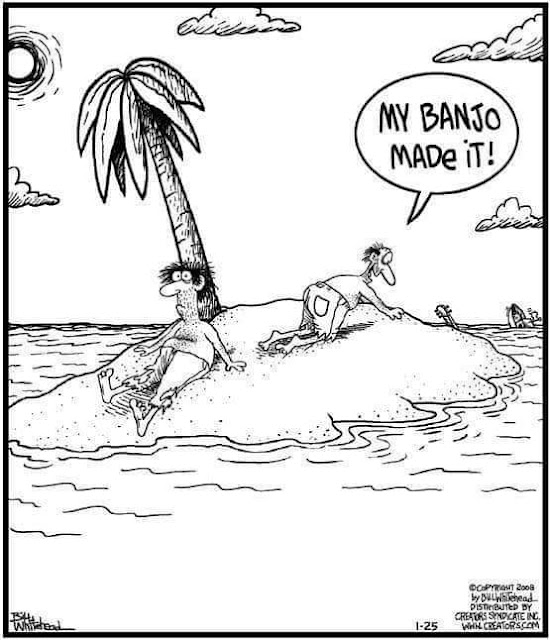 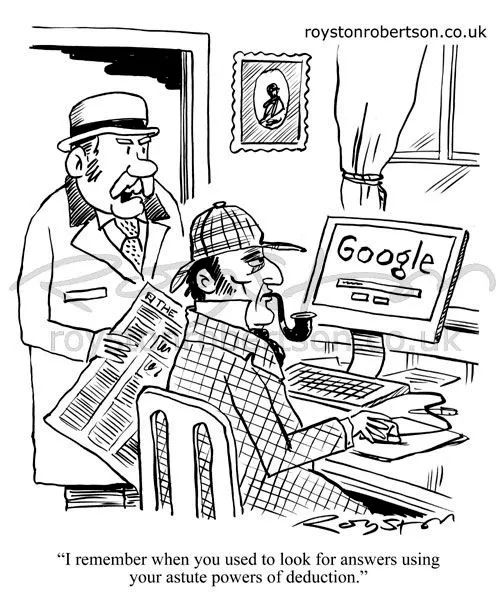 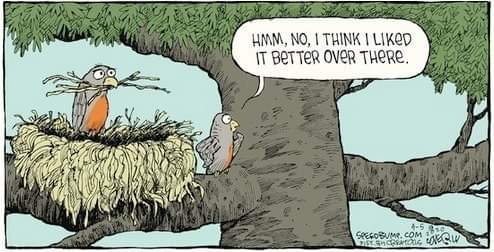 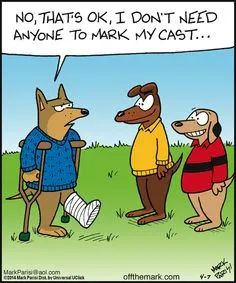 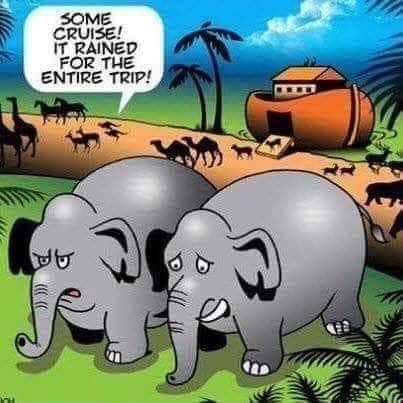 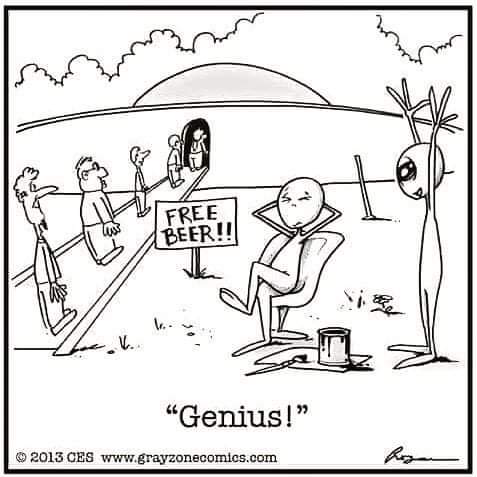 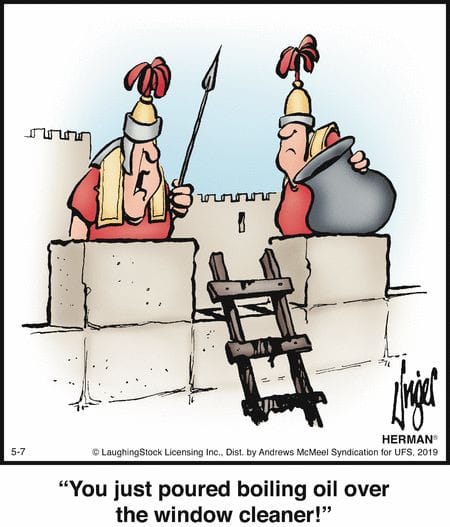 There’s almost nothing like a few cute pictures, the kind that make you say, “Awwwwwww” to bring a smile … 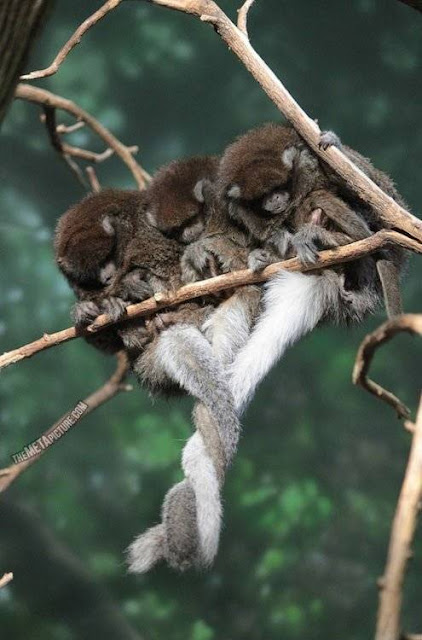 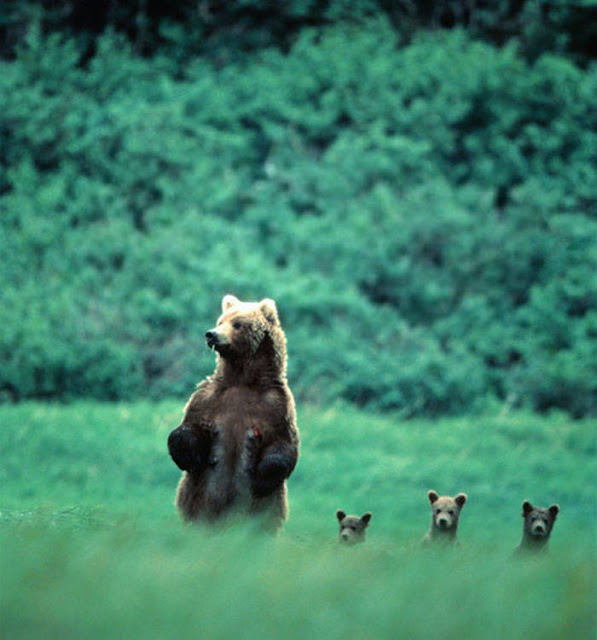 I haven’t posted ‘Amazing Facts’ for a while now, so I went to the “Amazing Fact Generator” over at the Mental Floss website and thought you might enjoy some of what I found there: 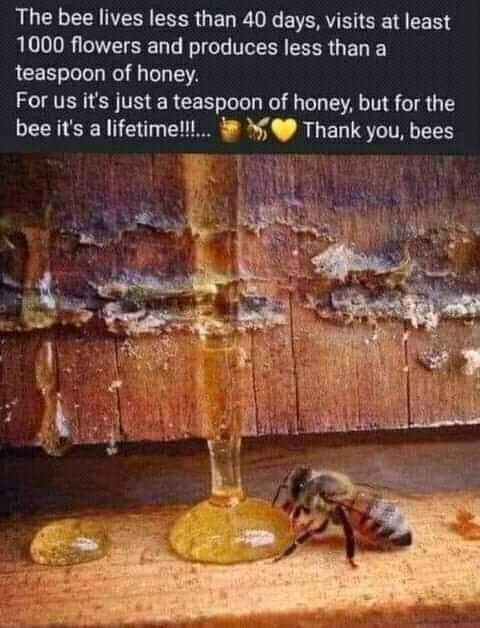 And last, but never least, if it’s Jolly Monday, there must be a cute critter video!

I hope you all have a good week ahead and please remember to share those gorgeous smiles with someone who doesn’t have his/her own!  Love ‘n hugs from Filosofa, Jolly, and Joyful!