It tolls for Democracy

Hyper-partisanship is likely to be the death of the United States.  It used to be that each of the two major political parties stood for something.  The Republican Party stood for fiscal conservatism, the Democratic Party stood for government helping people, but at the end of the day compromises were settled on.  Today, the word ‘compromise’ might just as well be written out of the dictionary.

The most glaring example I see is the response to the events of January 6th, when a group of (mostly Republican) men and women attempted, with the blessings of the then-president, to overthrow our votes, to tell us that our voices do not matter, and to crush the democratic foundation of the nation.  The biggest problem is that it doesn’t take a majority to accomplish what the January 6th insurrectionists were trying to accomplish … all it takes is a relatively few radicals who believe their voice is more important than ours, and a handful of corrupt politicians planning from behind the scenes.

I was astounded to see the latest poll showing that while the majority of people do not support those who implemented the attempted coup on January 6th, some 19% of people actually do support it!  26% of Republicans support the insurrectionists … no real surprise there, I suppose, since it was the Republicans who were the planners behind it … but even 16% of Democrats support the actions of those who attempted to silence our voices, to murder this nation, to turn us into another Hungary or Russia!  And 8% of Independents support the insurrectionists.  What the Sam Hell is wrong with people???

The same poll asked people how they view each of the parties in regard to certain behaviours.  Turns out that Republicans are more known for creating violence and undermining election integrity, while Democrats are best known for protecting voting rights and democracy. 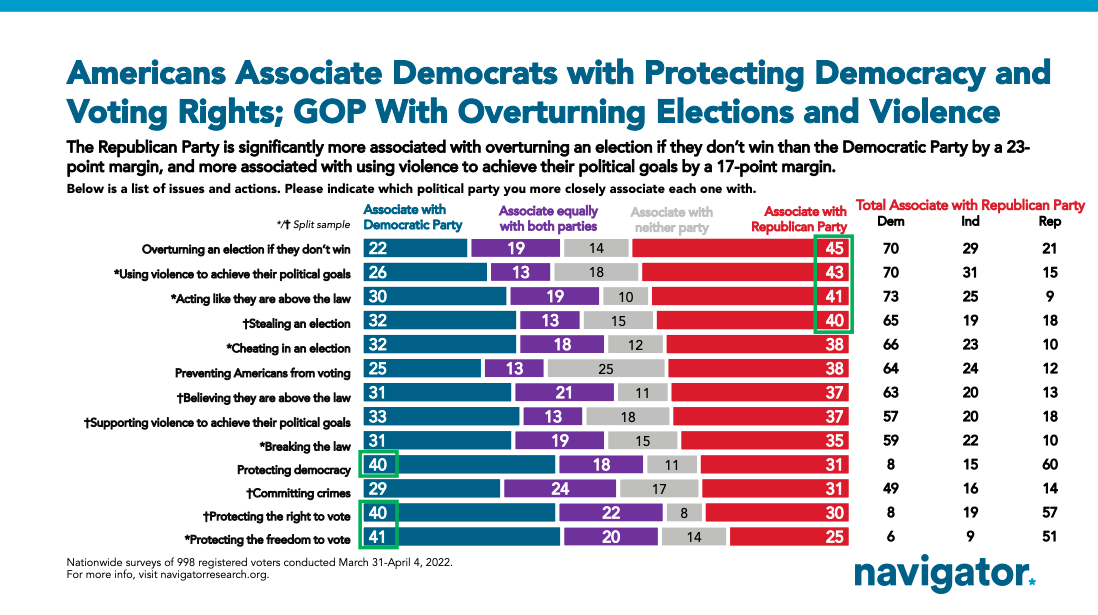 In my book, each and every person who illegally entered the Capitol on that day is guilty of attempting to overthrow an election and thereby a legitimately elected government.  There should be no acquittals, no light sentences or slaps on the wrist … there should be time spent in prison, no excuses!  Nobody … not one single person … who entered the Capitol on that near-fateful day, came there in peace to support our free elections.  No, they came with one purpose only … to kill democracy by overthrowing the results of a free and fair election.  That was the goal and not a single one of them care about the police officers who died as a result of that day, or the trauma that some will never outlive.

It shouldn’t matter, but the judge in this case, U.S. District Judge Trevor McFadden, was among the first round of Trump appointees in mid-2017.  It shouldn’t matter, for judges take an oath swearing to judge cases on merit and without partiality.  But perhaps it did matter in this case, for no impartial judge could have simply acquitted Matthew Martin.  No doubt, though, the 19% of people who support the insurrectionists are doing a happy dance over Martin’s acquittal while the rest of us lose sleep wondering how many more will be released into society to complete the destruction of democracy in the next few years.

One bright note today:  I have no less than 5 ‘breaking news’ updates on my phone telling me that Judge Ketanji Brown Jackson has been confirmed in a senate vote, 53-47!!!  Welcome to the U.S. Supreme Court, Justice Jackson!!! 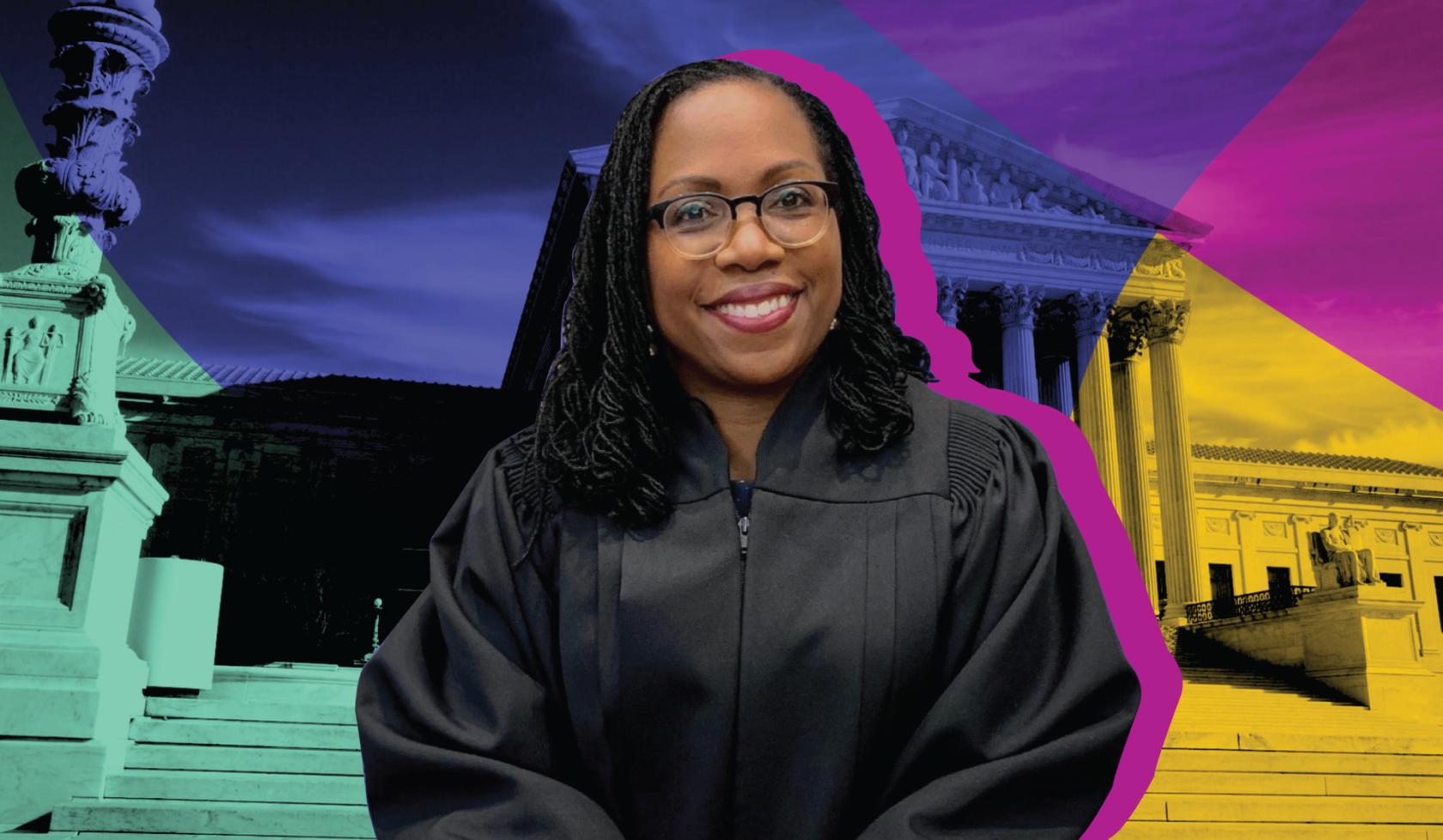 26 thoughts on “Ask Not For Whom The Bell Tolls …”