In another 20 years or so, there won’t be a young Floridian who is able to get and hold a job, other than perhaps one pushing burgers through the drive-through window at Wendy’s.  Why?  Because in Florida, there will soon be nothing left to teach in public schools.  First there was the bill that banned the teaching about lessons touching on race or gender.  Only whitewashed history – false history embellishing the good and hiding the bad – is allowed to be taught.  And the latest?  Florida has just banned 54 math textbooks, saying they touched on critical race theory and other ‘prohibited topics’!  MATH textbooks!!!

So … the next generation in Florida will not be able to balance a checkbook, let alone count back change to a customer or do their own taxes!

C’mon people … critical race theory has become a dog whistle for Republicans … something they use to raise the fears of people in their state, even though the damn lawmakers writing these laws don’t have the foggiest notion what CRT actually is.  It is not taught in schools, and it damn sure isn’t found in math books!  Have these people lost their bloody minds?  Do they really want to raise a generation that cannot think, that has no idea how to even think for themselves?  Oh, they’ll know how to shoot a gun, but anything else is likely to be beyond their realm of capability.

But wait!  There’s a solution … if you’re wealthy, that is.  You can spend lots of money to send your children to private schools where they might actually learn something useful and be better prepared for college and eventually a lucrative career!  For several years now I have thought that schools were being ‘dummied-down’ in order to ensure a future where the only people educated enough to hold high-level government offices would be the offspring of the ultra-wealthy … children of corporate executives and the like.  Laws being passed in Florida and numerous other states seem to be playing into that scenario.  Right now, the wealth in this nation is concentrated, owned by a relative handful of people while that handful pays money to members of Congress to ensure that we peons are kept working for a relative pittance!  The minimum wage was last raised in 2009 … how much wealth has Jeff Bezos or Elon Musk accumulated in those 13 years while the average Joe has struggled to simply pay his rent and put food on the table?  I bet my life’s savings … all $14.96 of it … that the offspring of Bezos & Musk do not attend public schools in Florida or anywhere else! 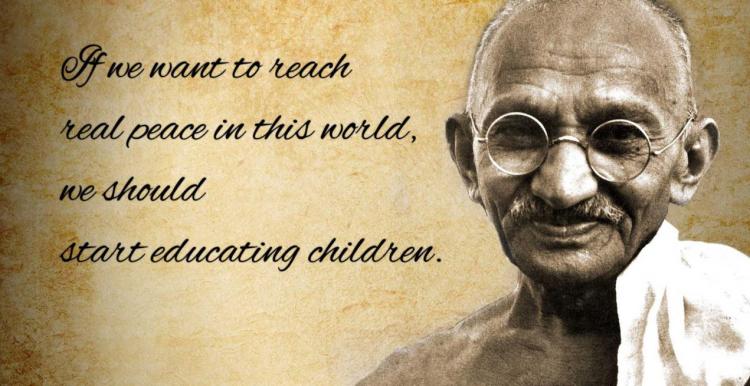 Those who work for a minimum wage of $7.25 an hour cannot possibly afford to send their children to private schools so that they can get a good education instead of the brainwashing Florida and other states are determined to provide in public schools.  This trend began with Betsy DeVos being put in the position of Secretary of Education under the former guy with the sole goal of ensuring that only the wealthiest are availed of the opportunities that will take them far in life.  She’s gone now, but the trend to keep children from being educated continues at the state level in states where Republicans dominate the state legislatures and governor’s offices.

Heck, before long even such classes as Literature, Science and Art will be taboo.  Think about it … Literature is filled with stories of struggle by various races and the tales of rich vs. poor — can’t have that now, can we?  And Science … well, we surely cannot allow our children to understand such things as ecosystems and how humans are destroying the environment!  Why, it could put the fossil fuel barons out of business!  And Art … well, what if some unsuspecting child were to draw a picture of a Black kid and a white kid playing together!  GASP!!!

Florida is not alone … it is, however, the first that I’m aware of to ban math books claiming they promote Critical Race Theory!  This is the most ridiculous pile of garbage I’ve ever heard and it is to be hoped that the good people of Florida will take the very next opportunity to throw the entire lot out of office and elect people who care about the future of this nation and future generations!