I’ve got a sad story to tell those people who have tied themselves to the lie known as the “Great Replacement theory” … the replacement has already happened.  Oh no, not in the way you think … white people are still a relevant portion of the population in the United States, and unfortunately, they still largely hold the reins of power … white males do, at least.  But the replacement happened many years ago … let me tell you the story.

The story begins in the year 1492 when there were an estimated 10 million people living in an area of land that is now known as the United States.  A Spanish explorer named Cristoforo Colombo stumbled onto a land mass he mistakenly thought was the East Indies, and thus he described the natives he met as “Indians”.  On his first day, he ordered six natives to be seized as servants.

Fast forward to the year 1620 when white European settlers arrived on ‘American’ shores hungry for land—and the abundant natural resources that came with it.  Now, the Indigenous People, the native tribes, saw themselves as stewards of the land, not owners, but the Europeans wanted to own the land.  Forget those cutesy little stories you learned in 1st grade about the Natives and the Europeans sharing that 1st Thanksgiving dinner.  Wake up to the reality … the white men wanted the land, the resources, and to turn the Natives into their slaves.  Over the next 200+ years, they worked hard to accomplish that goal. 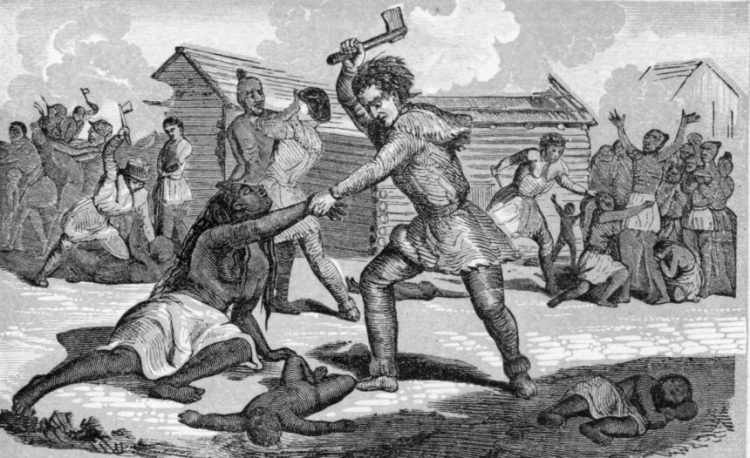 I have neither the time nor energy to give a full history lesson, but in a nutshell, the white men established a ‘government’ that would authorize some 1,500 wars, attacks and raids on the Natives, the most of any country in the world against its Indigenous people.  By the close of the Indian Wars in the late 19th century, fewer than 238,000 Indigenous people remained in the nation now known as the United States, a mere fraction of the 10 million who once made their homes here.

White Americans often feared and resented the Native Americans they encountered. To them, Native Americans seemed to be an unfamiliar, alien people who occupied land that white settlers wanted (and wrongly believed they deserved). 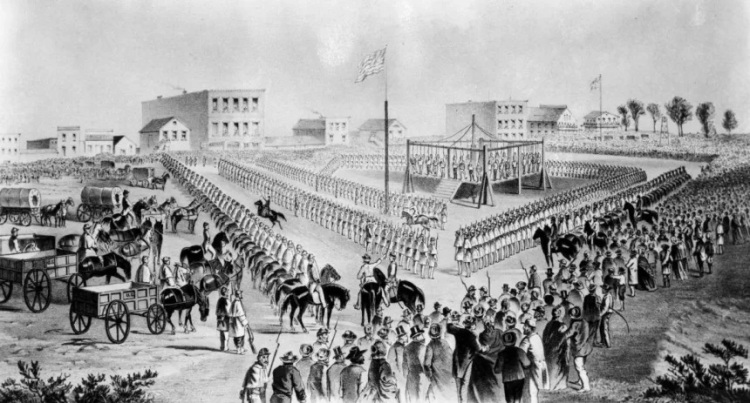 In 1830, President Andrew Jackson signed into law the Indian Removal Act, which gave the federal government the power to exchange Native-held land in the cotton kingdom east of the Mississippi for land to the west, in the “Indian colonization zone” that the United States had acquired as part of the Louisiana Purchase. (This “Indian territory” was located in present-day Oklahoma.)  Indigenous Peoples were forced to vacate the land they had lived on for generations, and in the winter of 1831 the Choctaw became the first nation to be expelled from its land altogether. They made the journey to Indian Territory on foot, some bound in chains and without any food, supplies or other help from the government. Thousands of people died along the way. It was, one Choctaw leader told an Alabama newspaper, a “trail of tears and death.” 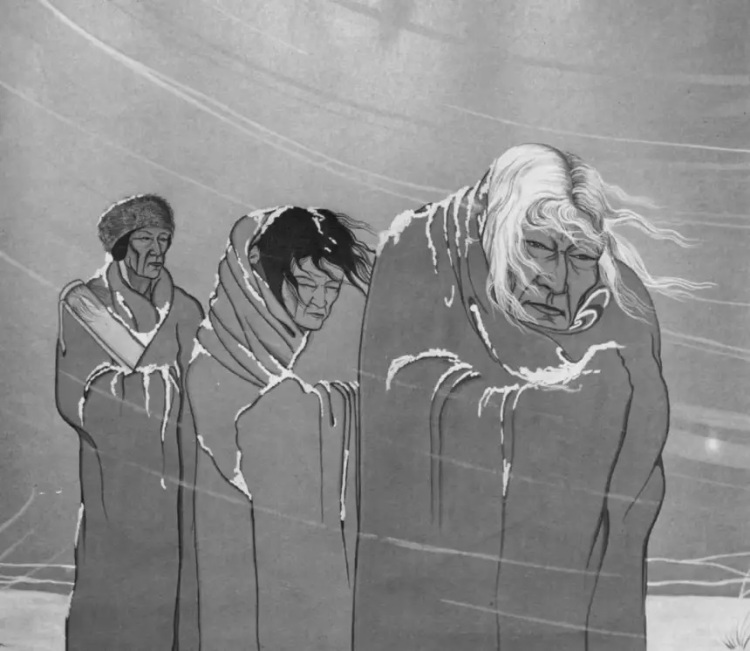 A painting depicting the Trail of Tears, when Native Americans were forced by law to leave their homelands and move to designated territory in the west Al Moldvay/The Denver Post via Getty Images

The Indian-removal process continued with the Creeks and then the Cherokees.  By 1840, tens of thousands of Native Americans had been driven off of their land in the southeastern states and forced to move across the Mississippi to Indian Territory. The federal government promised that their new land would remain unmolested forever, but as the line of white settlement pushed westward, “Indian Country” shrank and shrank. In 1907, Oklahoma became a state and Indian Territory was gone for good. 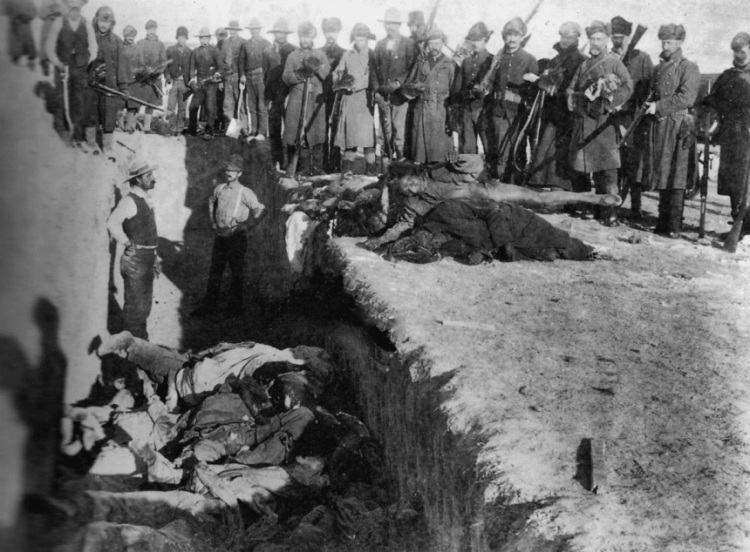 Burial of the dead after the massacre of Wounded Knee

That, my friends, was the unconscionable ‘great replacement’ and it was perpetuated by the ancestors of the very people who are spreading lies and conspiracy theories about an attempt to ‘replace’ white people.  What white people did to the Indigenous People of this nation was nothing short of genocide.  Today’s ‘great replacement theory’ is a stupid, nonsensical lie, but also a very dangerous one. People without adequate intellect or education to see through the lie are buying into it, hence the shooting spree that killed 10 and wounded 3 others in Buffalo, New York last weekend.  Next time you hear somebody whine that there is a plot afoot to ‘replace’ white people in this country, tell them this true tale about the real replacement that took place at the hands of their own ancestors.