My grandfather fought in WWI, my father fought in WWII … both would be absolutely horrified to see what has happened in this nation in the past decade. People whose ancestors sacrificed time, money, and self for a greater good, have now become whining, petulant adults who cannot see past the tip of their nose, and don’t bother to try. 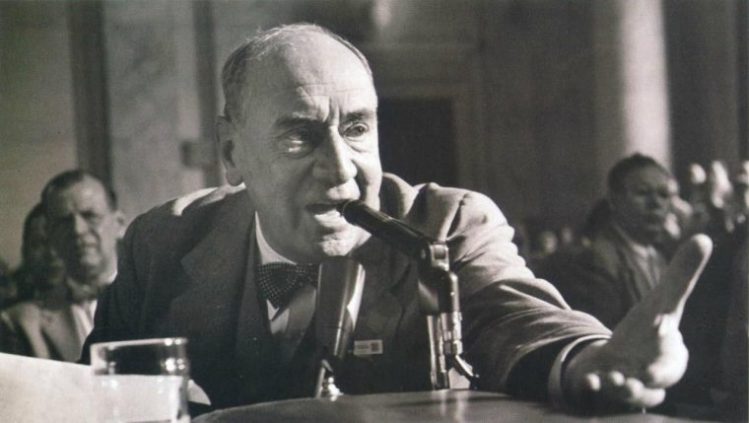 I’ve done some thinking over the past few days, and perhaps the best thing would be for all the aforementioned people, people without a clue how to govern “for, of, and by the people”, to actually get elected next week.  Let them show their followers, their rabid base, just how inept they are, how unqualified and inexperienced they are.  Let them make a bloody shambles of this country, and then perhaps in 2024, the ignorant will have been enlightened, the proverbial light bulbs will have come on over the heads of those who fell for the lies and rhetoric.  Perhaps then … people will have learned and will elect qualified people, whether Republican or Democrat, to office to repair the damage and clean up the mess left by McCarthy and his band of merry thugs.

Meanwhile, though, how many of us will lose our life’s savings?  How badly damaged will our relations with those we now call allies have become?  How much worse will the ravages of climate change be in two years if the Republicans have their way in rolling back all environmental regulations?  How many of us will be dead … because we couldn’t afford the insulin and other medications we require to stay alive?  How many children will have died of starvation, or seniors because their Social Security was cut, or women because they died of an ectopic pregnancy because removing the non-viable fetus would be rendered ‘murder’ in her state?  And how many asylum seekers … human beings … will have died because the U.S. refused to consider them as … human beings?

Sometimes lessons can only be learned the hard way.  Sometimes the child will only believe that the stove burner is dangerously hot after he places his hand on it and lands in the emergency room for 2nd degree burn treatments.  And sometimes, maybe you have to destroy something, burn it to the ground, before you can rebuild it from the ground up.

So, pull up a chair, bring popcorn, and watch the destruction of a nation that our ancestors once fought for.