Today for a change of pace, I thought I’d share with you a few things I was pleased to see in the news recently.  No, don’t worry … I’m not going soft, but sometimes it is nice to partly balance the negative with the positive.  I’ll be back with more snark later today, no doubt.

🏳️‍🌈Yesterday, President Biden signed the Respect for Marriage Act into law with more than 2,000 people on hand to cheer!  While some claim the law does not go far enough, and I would agree, it is nonetheless a huge step in the right direction.  The law protects both same-sex marriages and inter-racial marriages, requiring the federal government and states to recognize legally performed marriages in other states. It also repeals the Defense of Marriage Act, a 1996 bill that recognized marriage as “only a legal union between one man and one woman as husband and wife.” 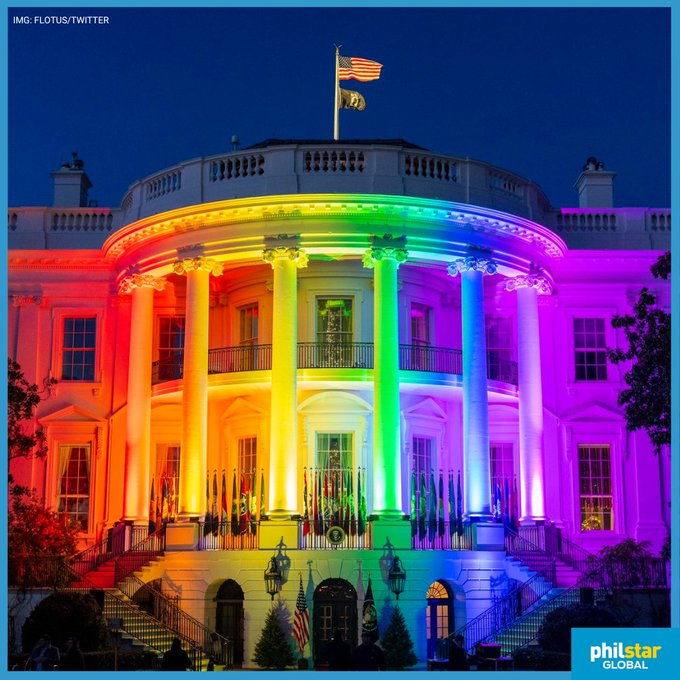 It is likely this bill would still be languishing somewhere in the Senate, but a sense of urgency prevailed when Supreme Court Justice Clarence Thomas, of all people, indicated that the Court should revisit the 2015 Obergefell v Hodges ruling that guarantees a constitutional right to same-sex marriage. Of late, the Court has not shown itself to be on the side of human rights.  The Respect for Marriage Act even had a bit of support from Republicans in both the House and the Senate, which I find very encouraging.  It’s time we all learn to just accept each other for who we are without trying to run the lives of others for them.

In Oregon, the outgoing Governor Kate Brown took a step that I fully applaud.  She announced that she will commute the sentences of all 17 individuals on Oregon’s death row to life in prison without the possibility of parole.  As an opponent of the death penalty, I am beyond pleased to hear this.  Says Governor Brown …

“I have long believed that justice is not advanced by taking a life, and the state should not be in the business of executing people — even if a terrible crime placed them in prison. This is a value that many Oregonians share.”

She also directed the Department of Corrections to dismantle the state’s death chamber.

According to the U.S. Postal Service (USPS), civil rights giant and former U.S. Representative John Lewis, who spent decades fighting for racial justice, will be honored with a postage-stamp next year!  I cannot think of a single person more worthy of this honour.  The USPS said the stamp “celebrates the life and legacy” of the leader from Georgia, who risked his life protesting against segregation and other injustices in the violent Jim Crow-era South. 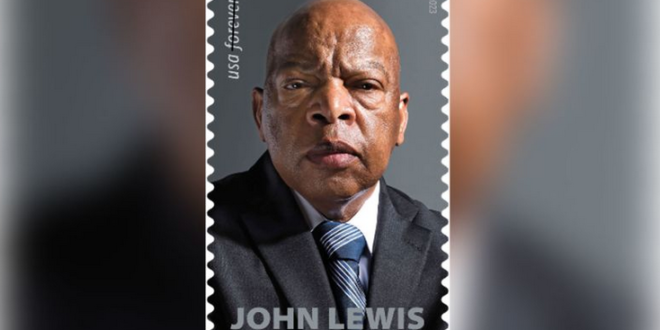 “Lewis spent more than 30 years in Congress steadfastly defending and building on key civil rights gains that he had helped achieve in the 1960s. Even in the face of hatred and violence, as well as some 45 arrests, Lewis remained resolute in his commitment to what he liked to call ‘good trouble.'”

And lastly, a bit of humour out of Florida.

In this photo provided by the Florida Keys News Bureau, Monroe County Sheriff’s Office Colonel Lou Caputo, left, costumed as the Grinch, and Deputy Andrew Leird, right, wave at a school bus rolling on the Florida Keys Overseas Highway Tuesday, Dec. 13, 2022, in Marathon, Fla. When drivers are pulled over for slightly speeding through a school zone, Caputo offers them the choice between an onion or a traffic citation. It’s a holiday tradition in the Keys that Caputo began 20 years ago to educate drivers that Keys schools remain in session through Dec. 16.

28 thoughts on “Things I Was Pleased To See”