I am one of those people who doesn’t much believe in coincidences … I am a pragmatist who largely believes in cause and effect … when something happens, somewhere along the line, other things transpired that caused the end result.  That said, even I admit that sometimes there’s just no logical path, no data-driven explanation for things.  I found some very cool coincidences over at one of my favourite go-to sites, Bored Panda, and I hope you’ll enjoy them! 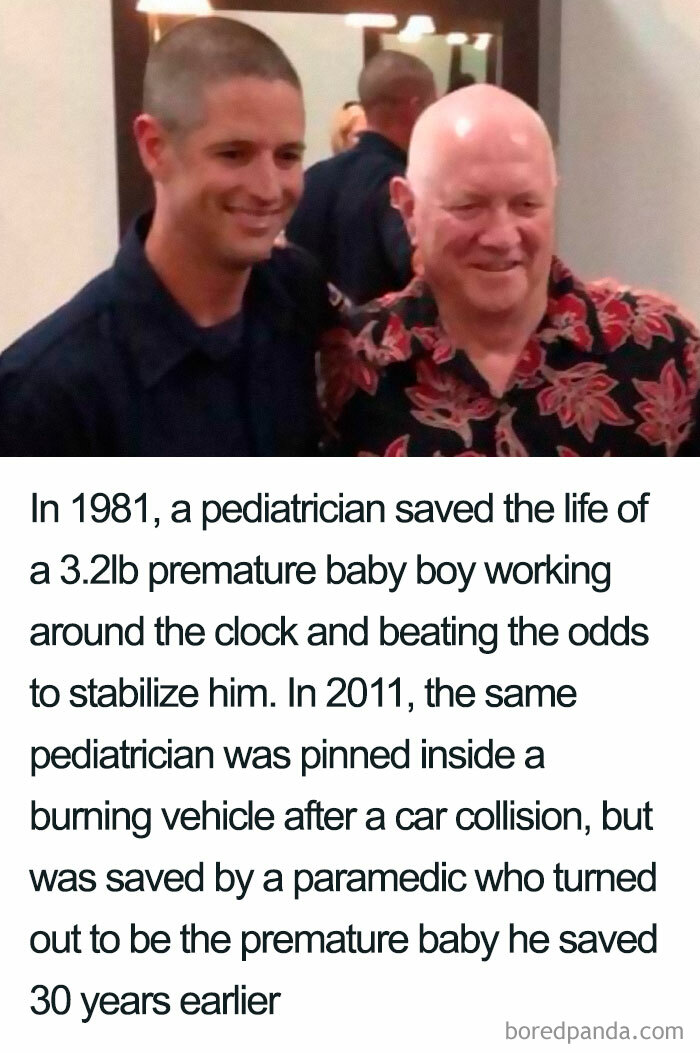 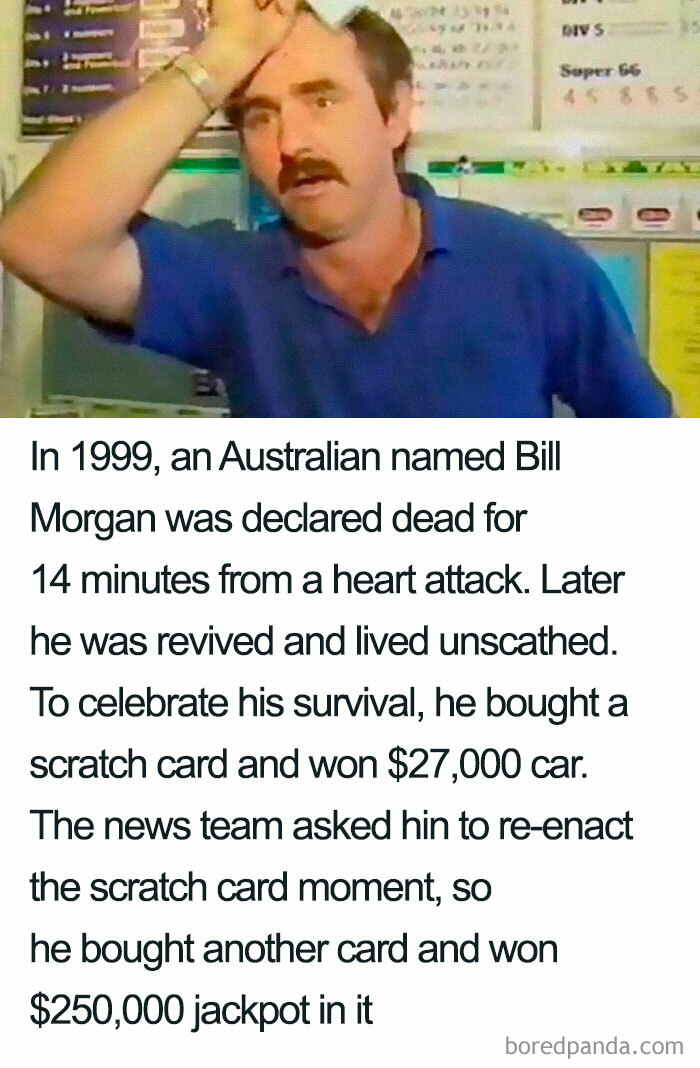 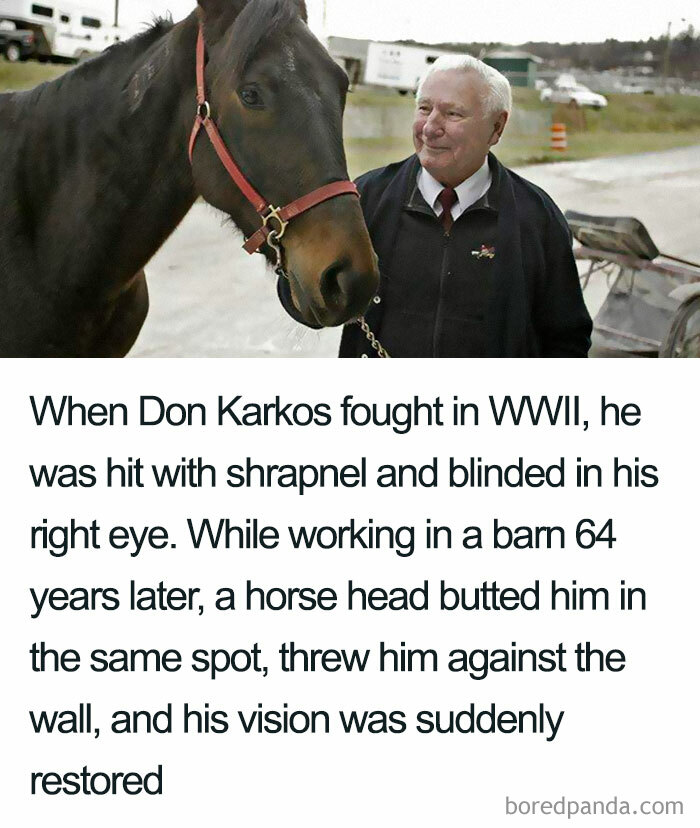 In 1990, A Panel Of The Windscreen On British Airways Flight 5390 Fell Out At 17k Feet, Causing The Cockpit To Decompress & Its Captain To Be Sucked Halfway Out Of The Aircraft. The Crew Held Onto Him For More Than 20 Minutes As The Copilot Made An Emergency Landing. The Pilot Made A Full Recovery 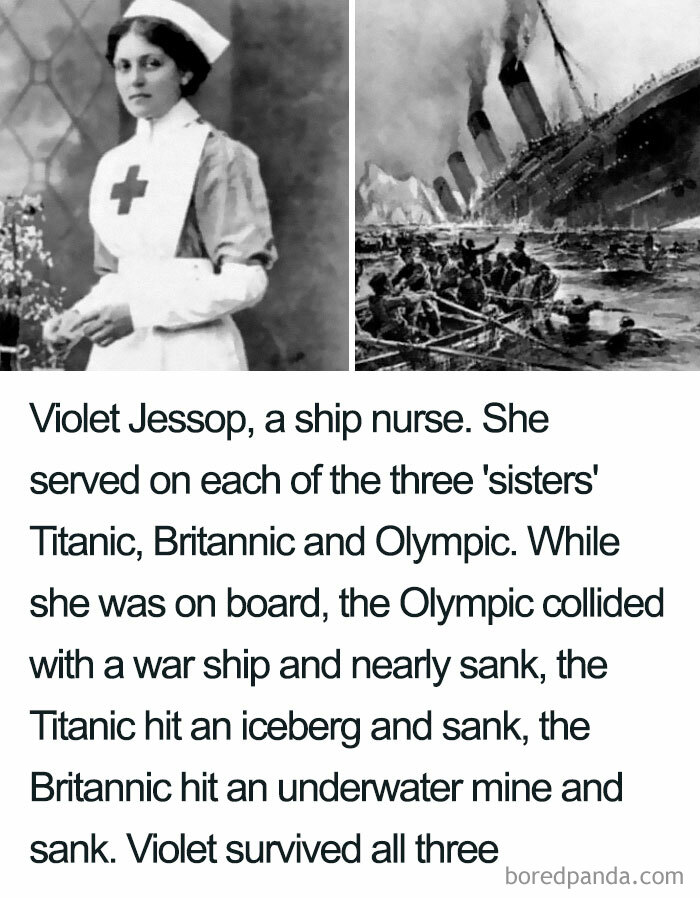 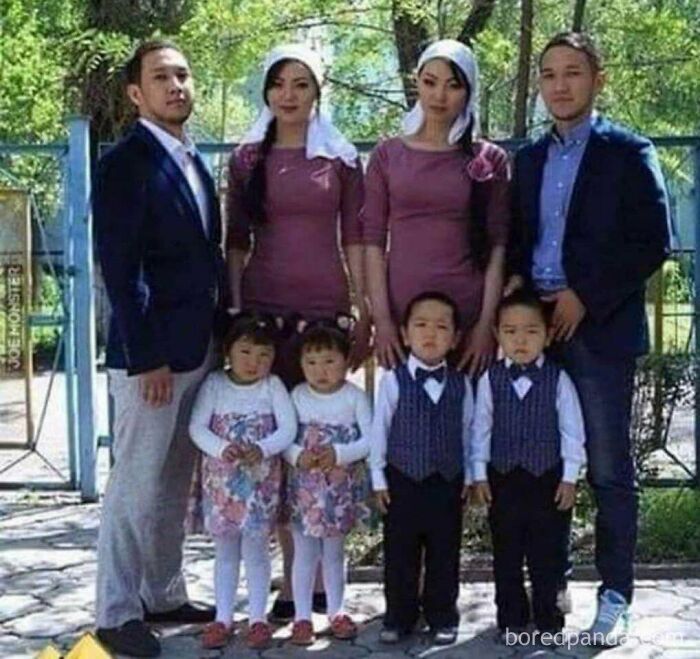 Twins Married Twins To Give Birth To Another Twins 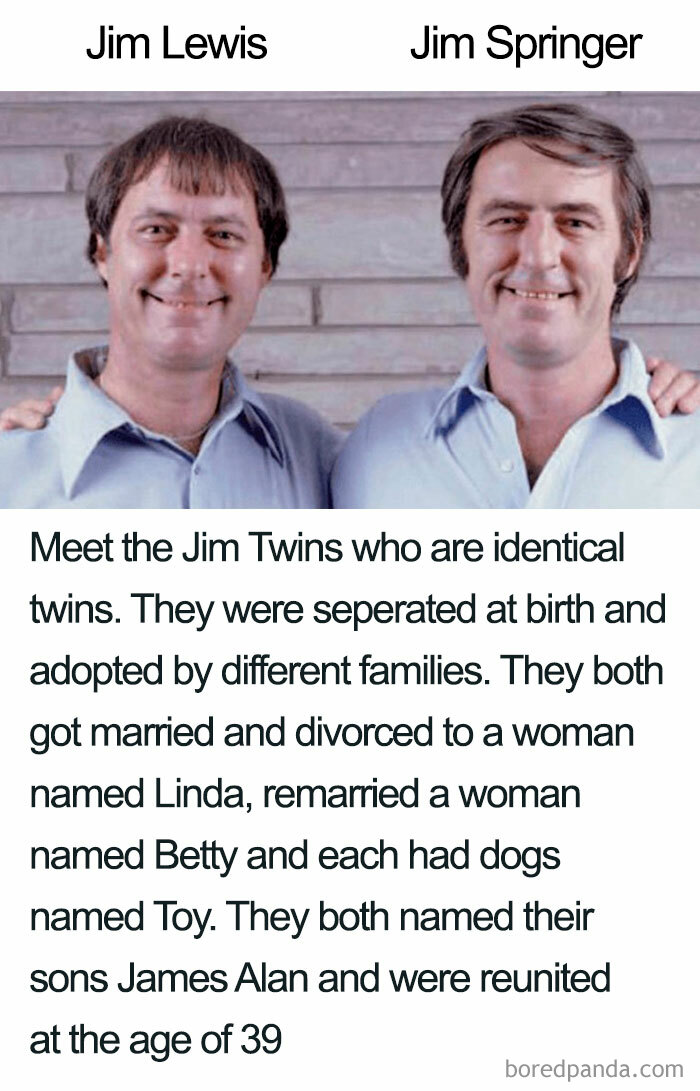 I hope you all have a wonderful weekend and that it’s not too cold where you are!